New sizzle videos "surface" for Neo and Duo - OnMSFT.com Skip to content
We're hedging our bets! You can now follow OnMSFT.com on Mastadon or Tumblr! 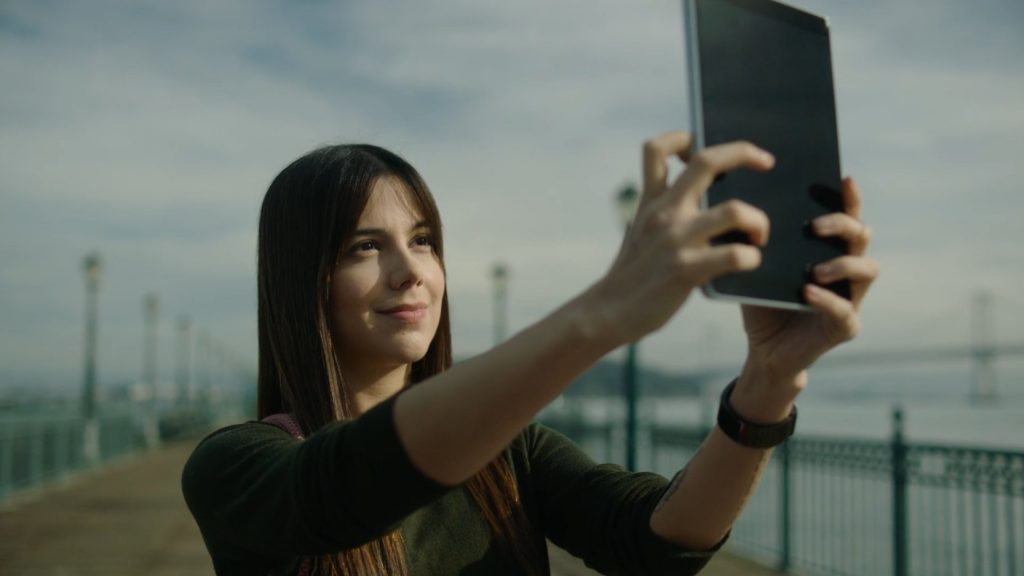 The Surface Neo ad shows how the Windows 10X device shines when using an app like PicsArt to create robust digital content on dual screens. In 2019, PicsArt was the 14th most downloaded app globally and PicsArt also has over 150 million monthly unique users.

Adobe Express is an app that helps "non-designers create impactful social graphics, web pages, and short videos in minutes." Either way, these two ads are an impressive look at both the Surface Neo and Surface Duo. Microsoft showed off the videos during the Microsoft Developer Day dive into dual screen devices, and they should be released to Microsoft's Surface YouTube channel sometime soon. Stay tuned.

What are your thoughts on the new Surface Neo and Surface Duo ads? Let us know in the comments.