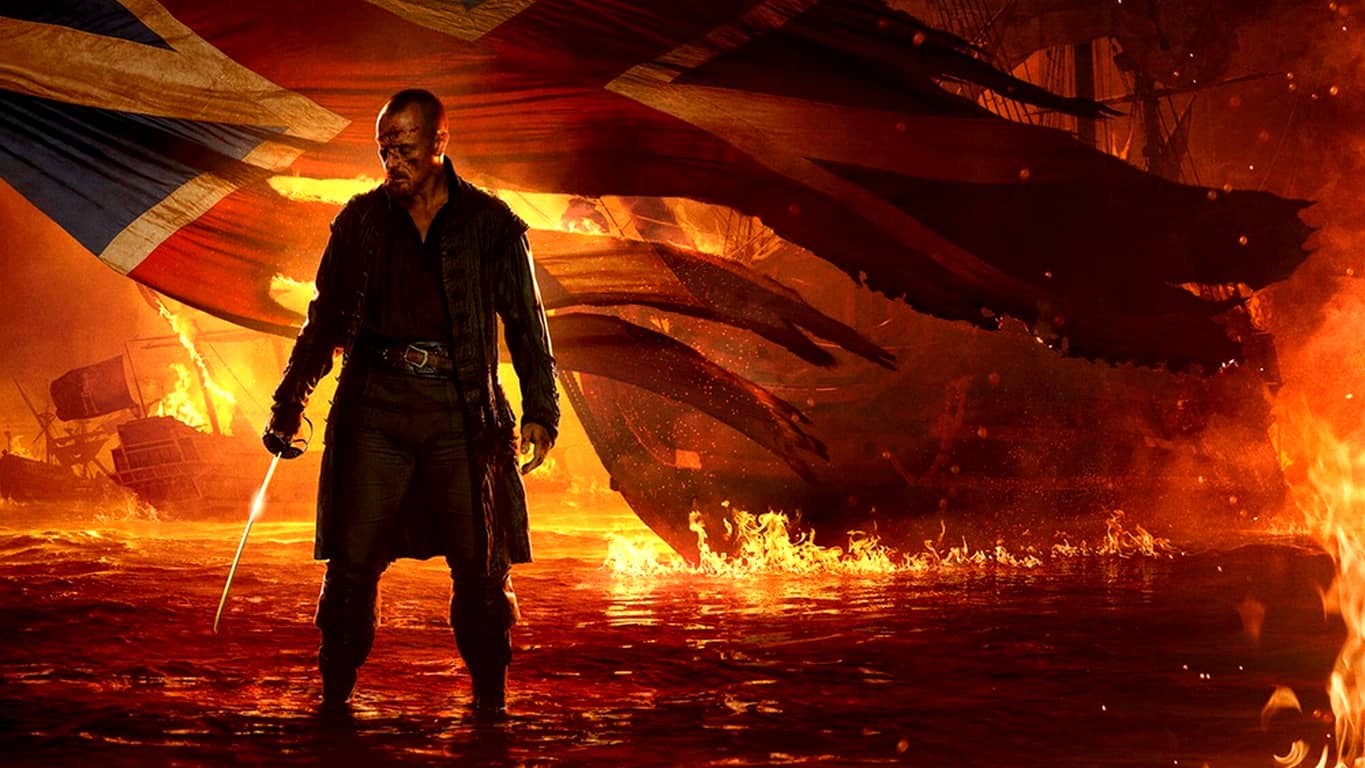 In the wake of the burning of Charles Town, all the New World lives in fear of Captain Flint. But when his campaign of terror crosses over into madness, and new threats emerge to challenge his supremacy, it falls to John Silver to locate the man within the monster, before Flint’s war against the world consumes them all. Meanwhile, on the pirate island of Nassau, it’s a new day. With Eleanor Guthrie facing judgment in London, Jack Rackham sits atop a fortune in Spanish gold, hoping to secure his legacy as a king among thieves. To do so, he’ll have to compete with the return of one of history’s most notorious captains, who holds a different vision for their home, as well as a complicated past with Rackham’s chief ally, Captain Charles Vane.

Black Sails is an action and adventure series that acts as a sort of prequel to the famous Treasure Island novel but features a lot more blood and sex than most live action renditions of that story have portrayed so far. The show is produced for the cable network, Starz, which is probably why the show has experienced such a delay in becoming available digitally after the initial broadcasts. Black Sails Season Three finished its initial airing on March 26th.

Another Starz series, Outlander, is also available through Microsoft but, unlike Black Sails, is getting a same-day digital release for its episodes. The show has just begun its second season and has won acclaim for its acting, direction, script, and historical accuracy.

Do you watch any TV series through the Movies & TV app? Let us know which ones in the comments below.