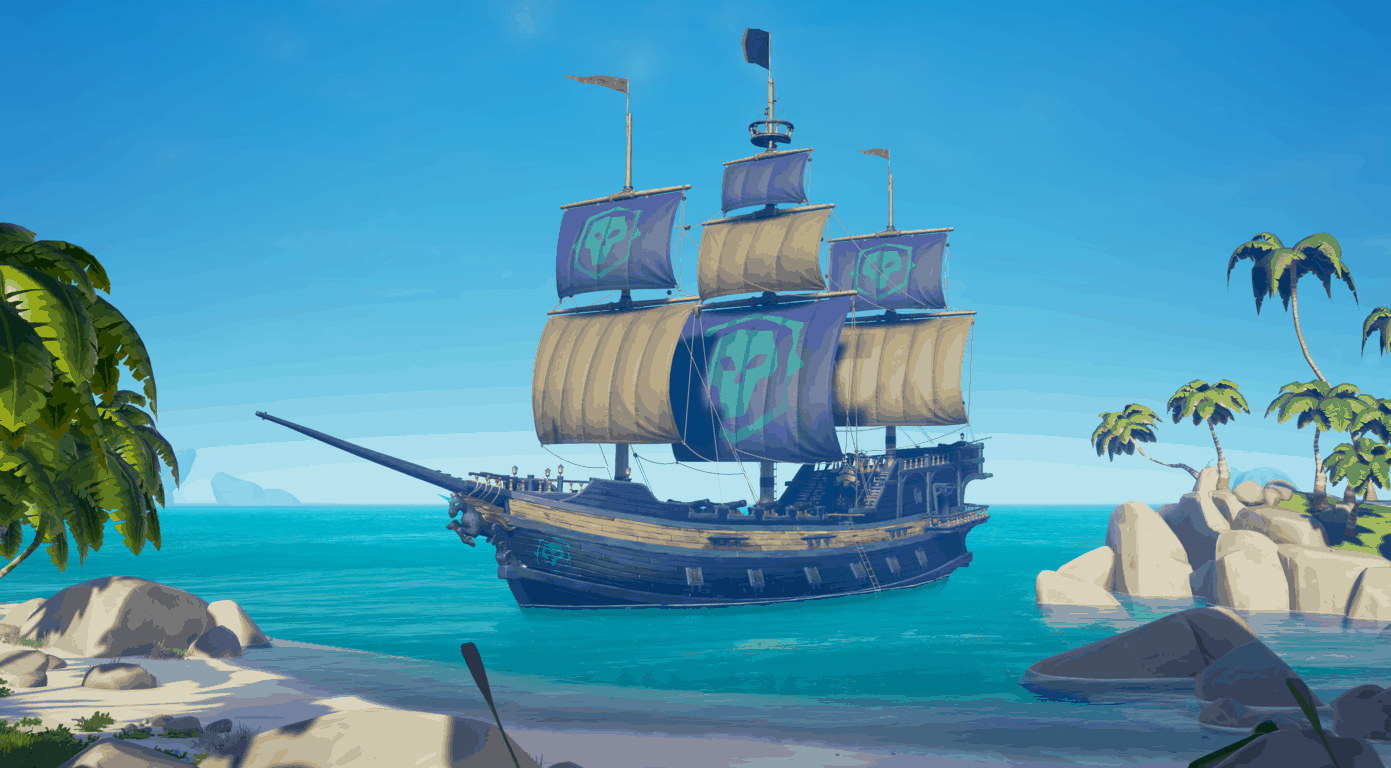 Rare is rolling out another update for Sea of Thieves on Xbox One and Windows 10 today ahead of the release of the first content update in May. The patch 1.0.4 introduces the first legendary ship customisations. Those who reached Legendary status will be able to show it off on their ship’s sails, hull and figurehead.

This update also addresses many issues with the game, including a bug where ships would respawn with damage. There are also fixes for server crashes, so players on all platforms should have now have a better experience. The full release notes can be found below:

It's been nearly a month since Sea of Thieves launched worldwide, and it's good to see that Rare is iterating fast on the pirate game adventure. Next month, the first free content update called "The Hungering Deep" will introduce a new AI threat to the game, and another content update is coming later this summer.