Windows Insiders who are currently enrolled in the Windows 10 Mobile preview program will be happy to hear that Microsoft is currently in the process of testing a new build candidate which may get released this week if no major bugs arise. This new build will include a few small additions over build 10536, which is what Insiders are currently using. 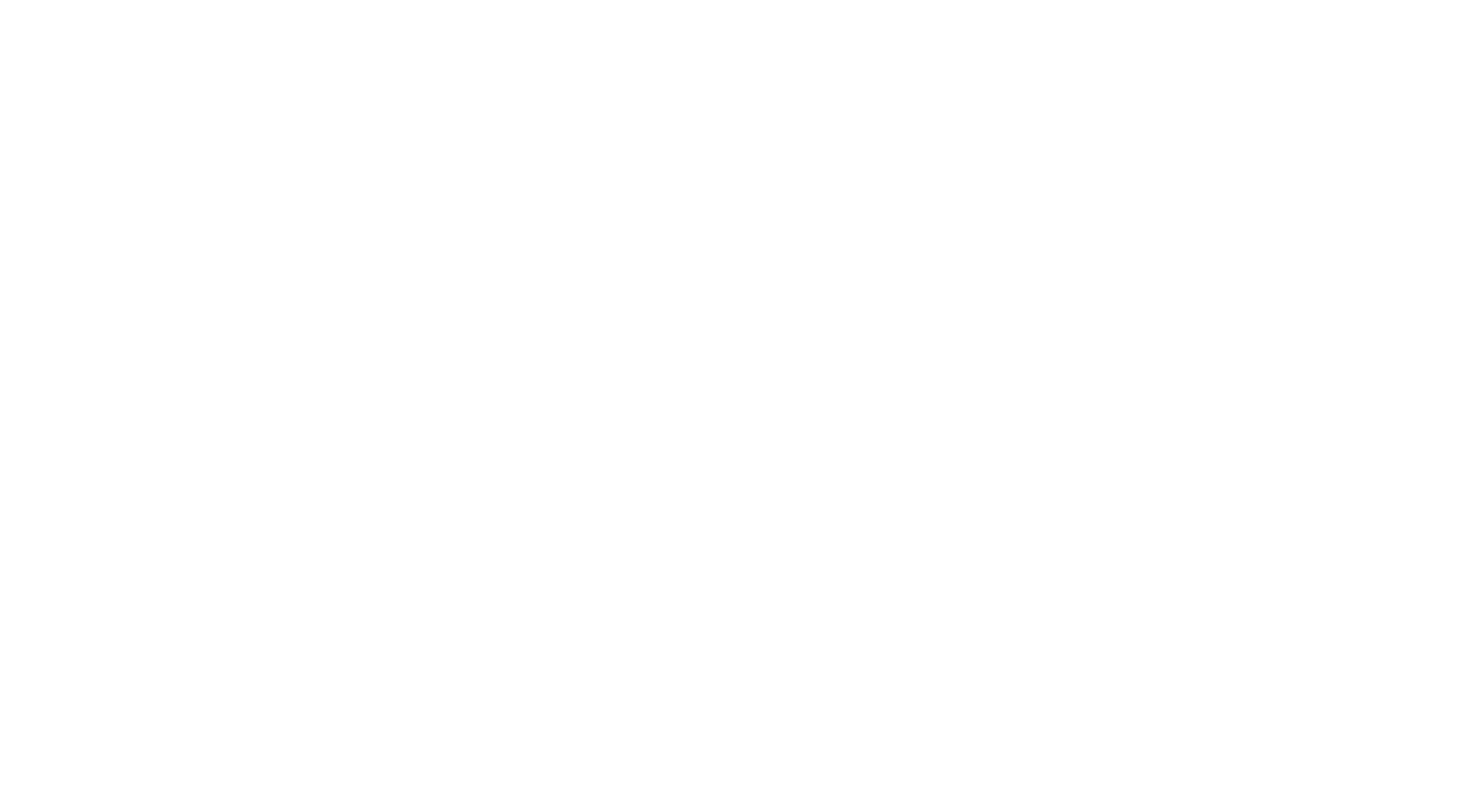 WinBeta has obtained screenshots of this upcoming candidate build (unfortunately we're unable to verify the exact build number), and can reveal a number of additional changes you can expect to see if this build does pass internal testing. First up, it appears Microsoft is allowing users to adjust the size of text on screen, kind of like DPI management on a PC or laptop that supports it. On a device with a high resolution, making the display text small will allow you to have more columns on the Start Screen, and apps will display more content on screen at one time. So for example, Lumia 930 users can finally enable 4 columns on Start, much like the Lumia 1520 can.


Devices with a lower-resolution screen can still take advantage of text resizing, however in most cases it will not give you an extra column on the Start Screen. It will however adjust the amount of content displayed within apps at one time, which is fairly nice.
Other changes include additional options when enabling Developer Mode, as seen in the screenshot below:

Finally, according to our sources, the upcoming build has improved upon overall operating system performance, meaning the lock screen bug is near to non-existent now and the Notification Center lags less when swiping down after not using it for some time. This upcoming build looks great, and if Microsoft is planning to release it this week, I think Insiders will be very happy with the improvements.