The highly-anticipated remake of the classic Resident Evil 2 video game is now live and ready to play on Microsoft's Xbox One family of consoles.

Here's the official list of included DLC. Of particular note is the Soundtrack Swap DLC which unlocks the ability to use the original game's music and sound effects.

Note that each of these is available for individual purchase as well for those who have purchased the regular edition.

The Resident Evil 2 video game plays perfectly fine on the Xbox One and the Xbox One S but, when played on an Xbox One X console, the visuals receive an upgrade to 4K Ultra HD resolution.

Have you bought Resident Evil 2 for your Xbox One console? Let us know if you're enjoying it so far in the comments below and then follow us on Pinterest for more Xbox gaming content. 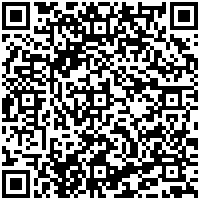 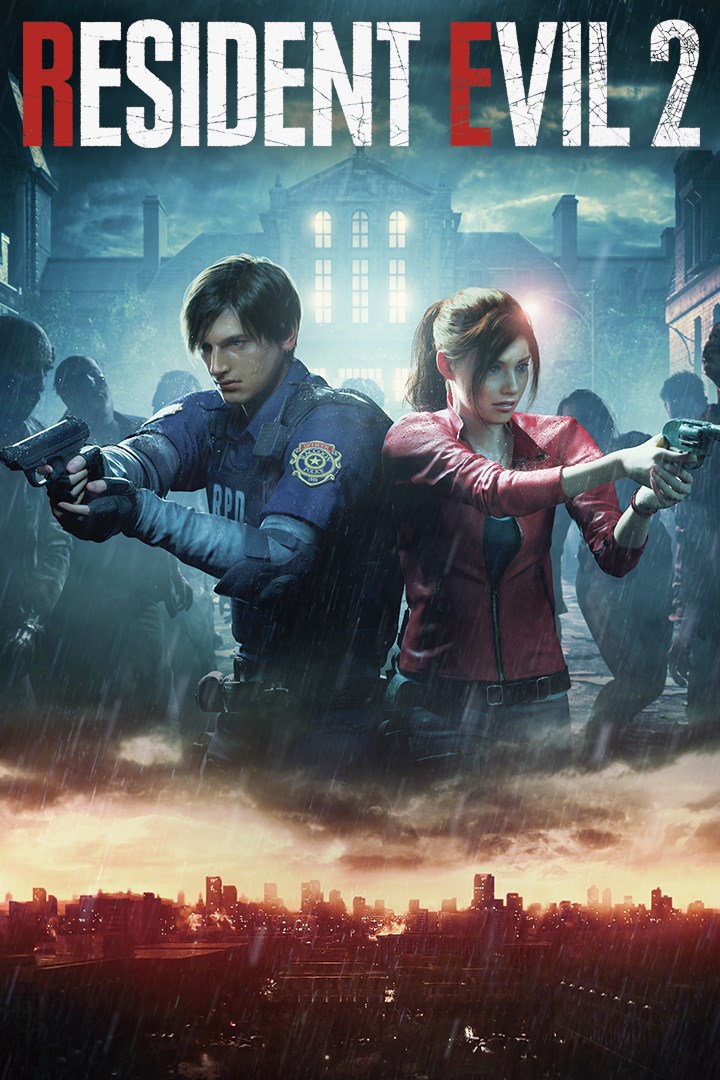 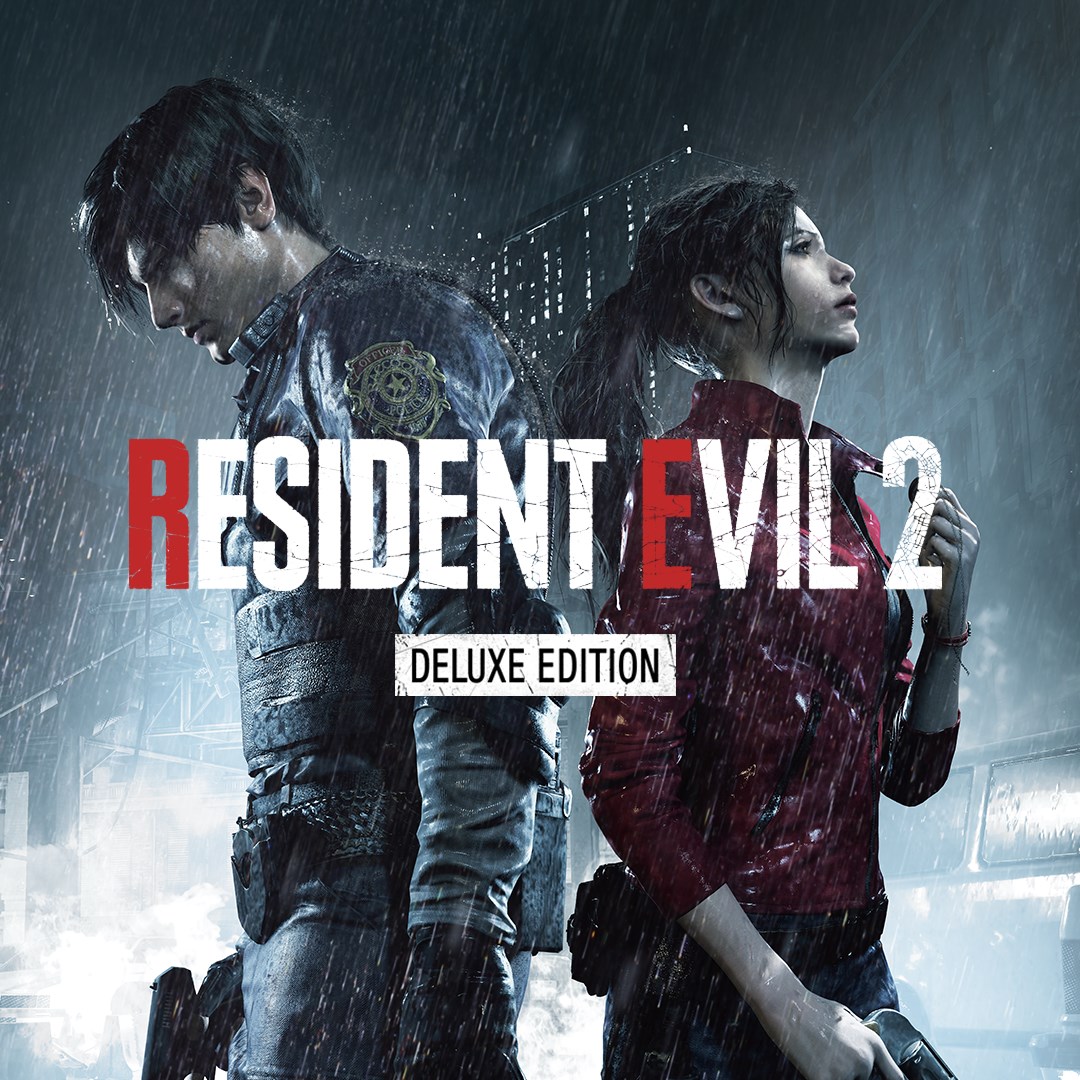