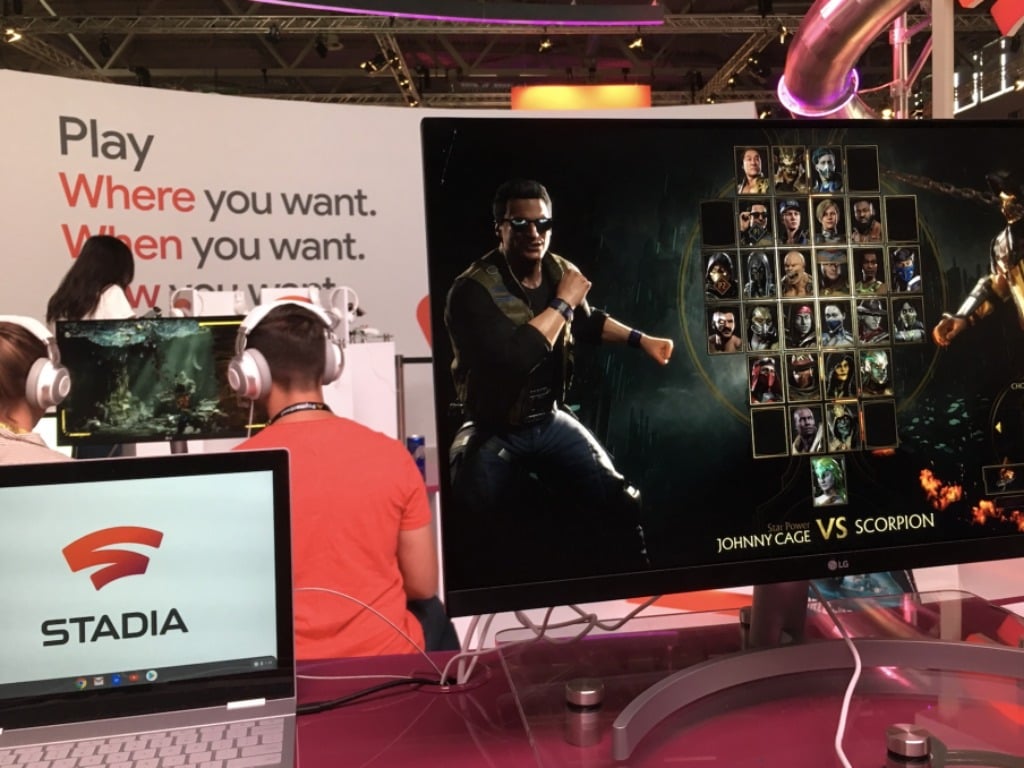 Earlier this month, Google made headlines when it announced the closure of its first-party studios making games for its Stadia cloud gaming platform. The brutal move happened just a little more than a year after Stadia officially launched in November 2019, though Google said that it will continue to invest in the service and was looking to license its technology to video game publishers.

"Creating best-in-class games from the ground up takes many years and significant investment, and the cost is going up exponentially. Given our focus on building on the proven technology of Stadia as well as deepening our business partnerships, we’ve decided that we will not be investing further in bringing exclusive content from our internal development team SG&E, beyond any near-term planned games,” Stadia exec Phil Harrison said at the time.

Today, a report from Kotaku reveals that the news of Google shutting its internal studios making exclusive Stadia games took developers by surprise. According to Kotaku’s sources, Phil Harrison actually sent an email to staff to congratulate them on the “great progress” Google’s internal game had made so far, and this was just a week before Harrison announced on February 1 that these same studios would shut down.

According to Kotaku, during an internal Q&A session on February 4, Harrison reportedly said that Microsoft’s upcoming acquisition of ZeniMax Media/Bethesda was one of the reasons that pushed Google to throw the towel on its first-party games ambitions, in addition to the ongoing COVID-19 pandemic:

In his Thursday Q&A with staff, he pointed specifically to Microsoft’s buying spree and planned acquisition of Bethesda Software later this year as one of the factors that had made Google decide to close the book on original game development. (…) Elsewhere during the Q&A, Harrison seemed to suggest that the ongoing pandemic was partly to blame, according to one source.

The closure of Google’s Stadia Games and Entertainment division has impacted approximately 150 developers working on exclusive Stadia games, though Harrison promised that "most of the SG&E team will be moving on to new roles” in the coming months. Jade Raymond, the video games veteran Google hired to lead its Stadia Games and Entertainment division has also left the company.

Even though Stadia isn't going anyway, the closure of Google's internal studios doesn't really inspire confidence. If even Google isn't willing to create exclusive games for Stadia, why would other game publishers step up? Google announced earlier this week that over 100 new games would be released on Stadia in 2021, but this may not be enough to keep early adopters interested in Google's cloud gaming platform.