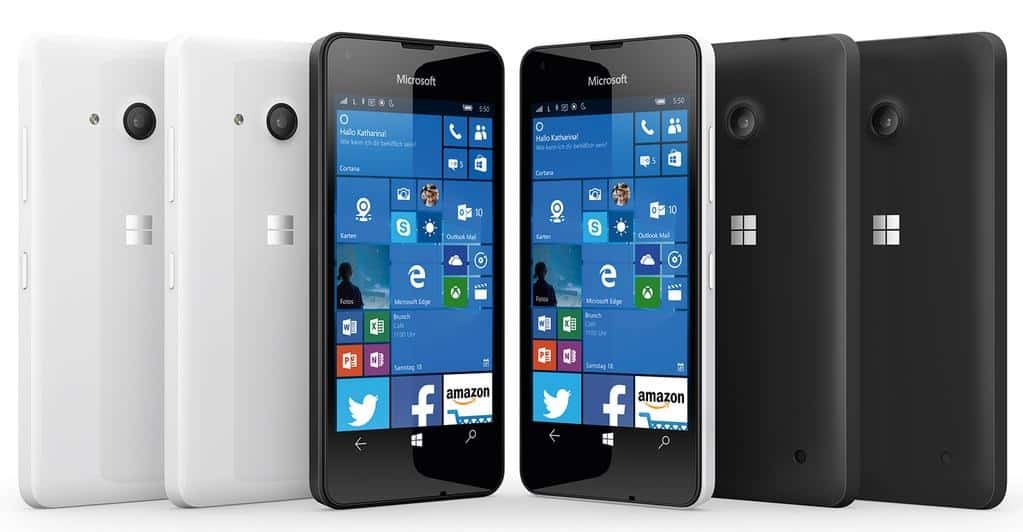 Good old smartphone info-leaker Evan Blass aka @evleaks is at it again. Today, Evan has taken aim at revealing Microsoft upcoming budget handset, the Lumia 550. As many flagship-starved Windows Phone enthusiasts eagerly await the official unveiling of the 950 and 950XL by Microsoft next week, the less sought out little brother smartphone 550 will presumably make an appearance too.

Thanks to a tweet from @evleaks, we get a full-color render of the 550 in all its low-end glory. Aside from sharing certain aesthetics as the upcoming flagships, the 950 and 950XL, not a lot is known about the 550.

Judging from the renders, the 550 will follow Microsoft other low-end offerings that omit features such as a dedicated camera button and budget flash modules as well as some minimalistic housing.

We should hear more about the internals of the 550 next week. Until then, we’ll just have to be satisfied with the render and further speculation over the weekend.