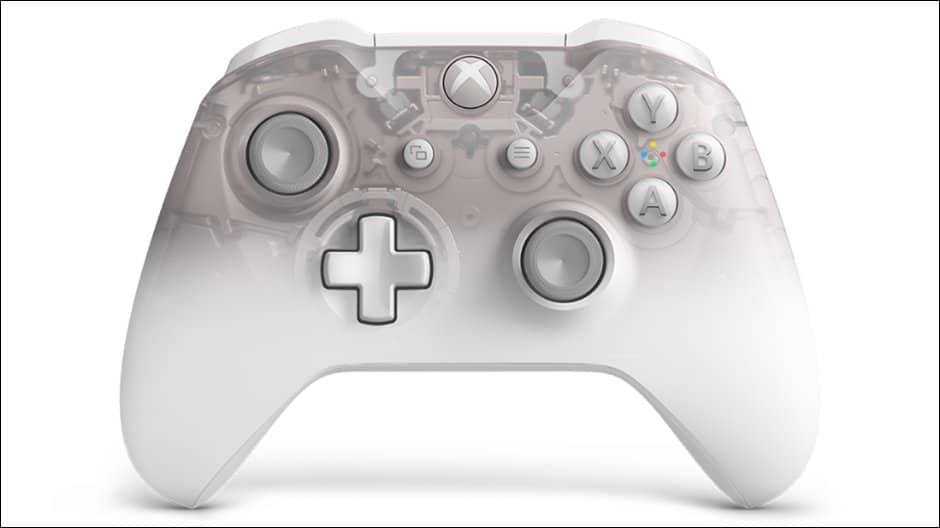 It was officially revealed back in March and features a translucent plastic that gradually fades to a white matte finish. It also features glossy white triggers, thumbtacks, and bumpers, as well as the same textured grips that are available as an option on the Xbox Design Lab controllers. Microsoft also highlights custom button mapping and a 3.5mm stereo headset jack as standard features the controller sports.

Anyone wishing to order it can do so online by going to the Microsoft Store, assuming they can spare the premium $69.99 price that it goes for. And in addition to working on Xbox One systems, it also works wirelessly with Windows 10 thanks to its built-in Bluetooth.