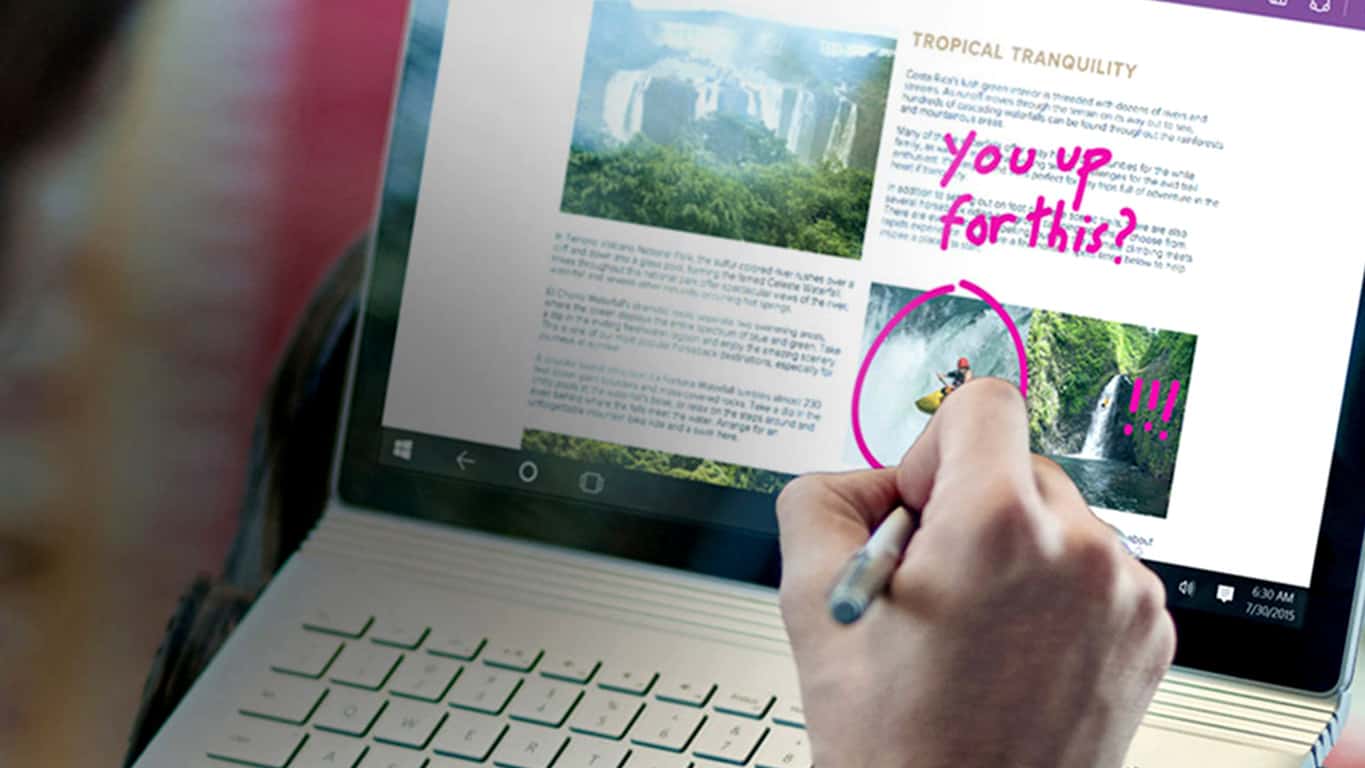 Microsoft's Surface line of tablets have had a good reputation, not just for the sturdy kickstand or the premium type covers, but also for the Surface Pen, which sports more than four thousand levels of pressure sensitivity. However, with other tech giants including Apple, Google, and Samsung all having precision styli of their own, it's clear competition in this area is fierce. 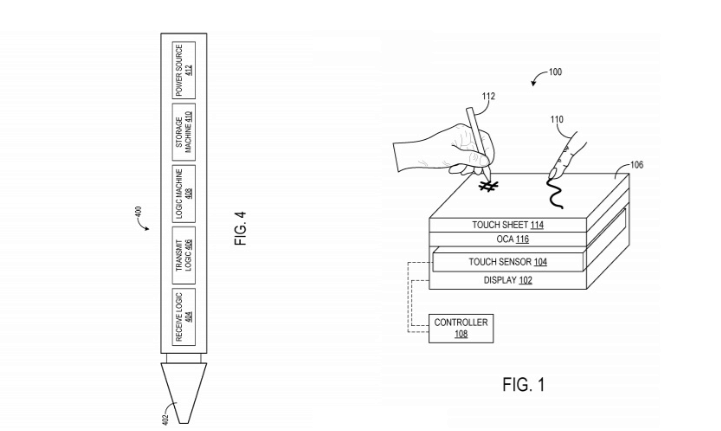 A new patent that has just been published to the USPTO (spotted by Windows Latest) reveals Microsoft is working on a new Surface Pen with enhanced precision. As pointed out in the documents, the company notes that it can improve accuracy by increasing scanning durations, however the result is reduced latency. The same holds true in reverse—decreasing touch latency can decrease accuracy. To combat these limitations, the company aims to improve accuracy by increasing scanning only in areas on the screen the user is most likely going to draw on as predicted by the tablet or 2-in-1 device. The company's patent explains this in a little further detail, saying that:

"To this end, examples are described herein that enable the touch sensor to determine a motion vector of the stylus to predict the future location of the stylus. With the predicted future location, the touch sensor may configure operation (e.g., preemptively) to listen for stylus transmissions in the predicted location. Relative to an instant measurement of stylus location, the motion vector may enhance stylus locating accuracy and listening operations by accounting for stylus motion not captured by the instant measurement."

It's certainly an interesting technique, however as this is just a patent right now, it should be with noting that its might not even see the light of day. Whichever the case may be, its clear that consumers often look at stylus accuracy when deciding on a new tablet. So if Microsoft is able to achieve the best accuracy of all of the precision styli out there, it give consumers more incentive to purchase a Surface tablet or laptop.

LinkedIn merges three of its hiring tools into one new experience