New Overcooked coming to Xbox Series X with cross-platform multiplayer, all DLC, new content, and more - OnMSFT.com Skip to content
We're hedging our bets! You can now follow OnMSFT.com on Mastadon or Tumblr! 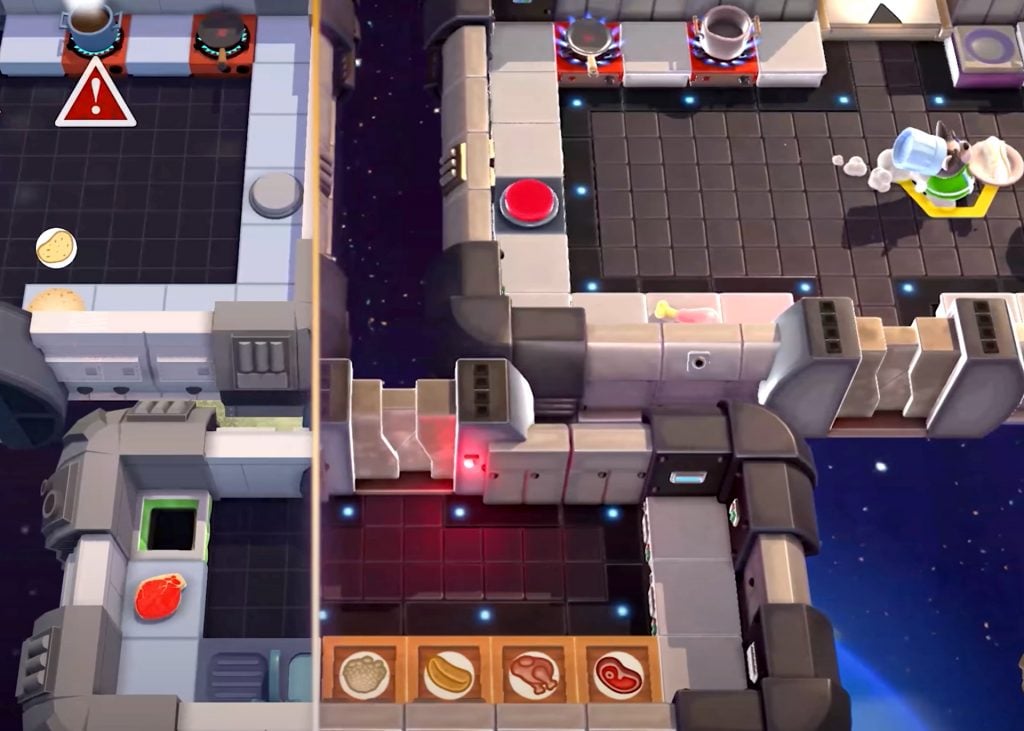 Named, Overcooked: All You Can Eat, this new game is set for release later this year and will contain all of the main content from the first Overcooked video game and Overcooked 2, all of their downloadable content (DLC), plus a variety of new playable content, music, and Xbox Achievements to unlock.

Overcooked: All You Can Eat will also run in 4K on the Xbox Series X though all of the content from existing games has received visual improvements that go beyond a basic resolution boost (see above image). The biggest new feature though is the new support for online multiplayer and cross-platform play which means that Xbox Series X and PS5 gamers will be able to play together.

Here’s the official reveal trailer and current game description with all of the details:

Experience all the Onion Kingdom has to offer infused with 4k goodness. Both games have been fully cooked up from scratch with even new music to cook (or scream) along to. Enjoy Overcooked! and Overcooked! 2 with all DLC, remastered and cooked to perfection, if that’s not enough for you there’s even new content for dessert.

With Overcooked! All You Can Eat, launching later this year, you can expect:

Are you a fan of the Overcooked franchise? Let us know what you think of this announcement in the comments below and then follow us on Pinterest and Facebook for more Xbox gaming news.