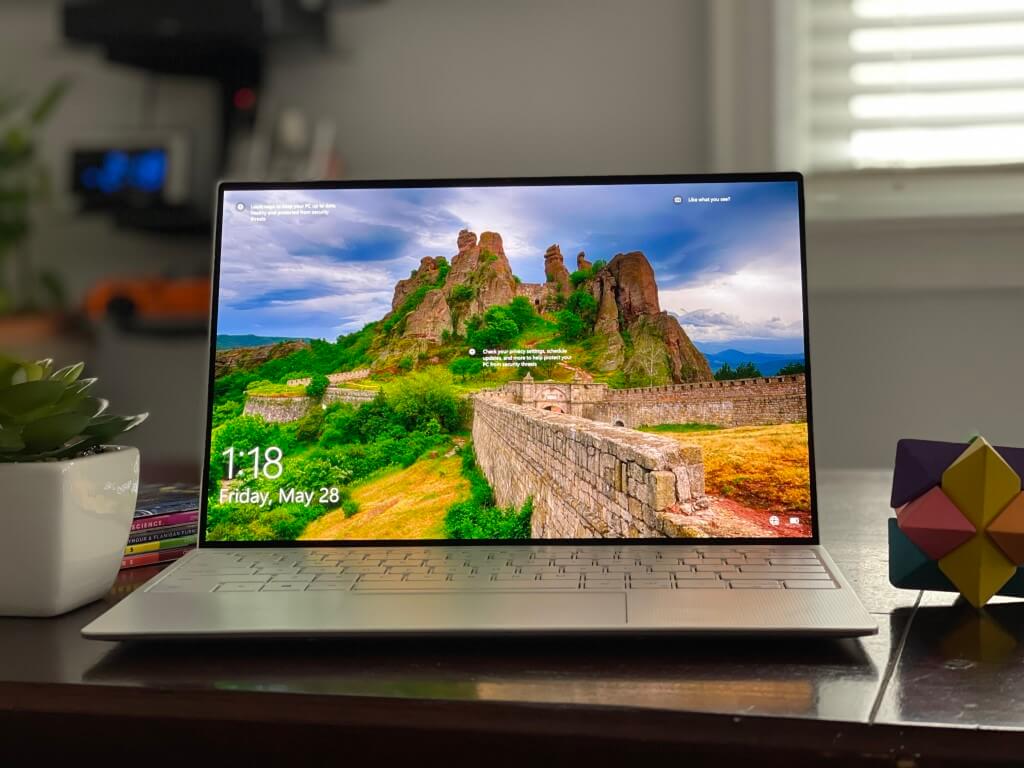 Microsoft has released a new optional patch for Windows 10 versions 21H1, 20H2, and 2004 today. The same KB5003690 update is available for all three versions of the OS, and Microsoft previously made this patch available for Windows Insiders in the Beta and Release Preview channels last week.

The KB5003690 addresses some performance issues that some gamers have encountered after installing a previous update, and there are also fixes for Windows Mixed Reality, the news and interests taskbar widget, and more. Here’s what Microsoft highlighted in the release notes:

Be aware that this KB5003690 update does have some minor known issues that you can check out on this page. As usual, though, those of you who prefer to skip this optional update will still receive all these fixes and improvements with next month's Patch Tuesday update.