New online Windows Health Dashboard works with Windows 10 May 2019 Update and older versions, too - OnMSFT.com Skip to content
We're hedging our bets! You can now follow OnMSFT.com on Mastadon or Tumblr! 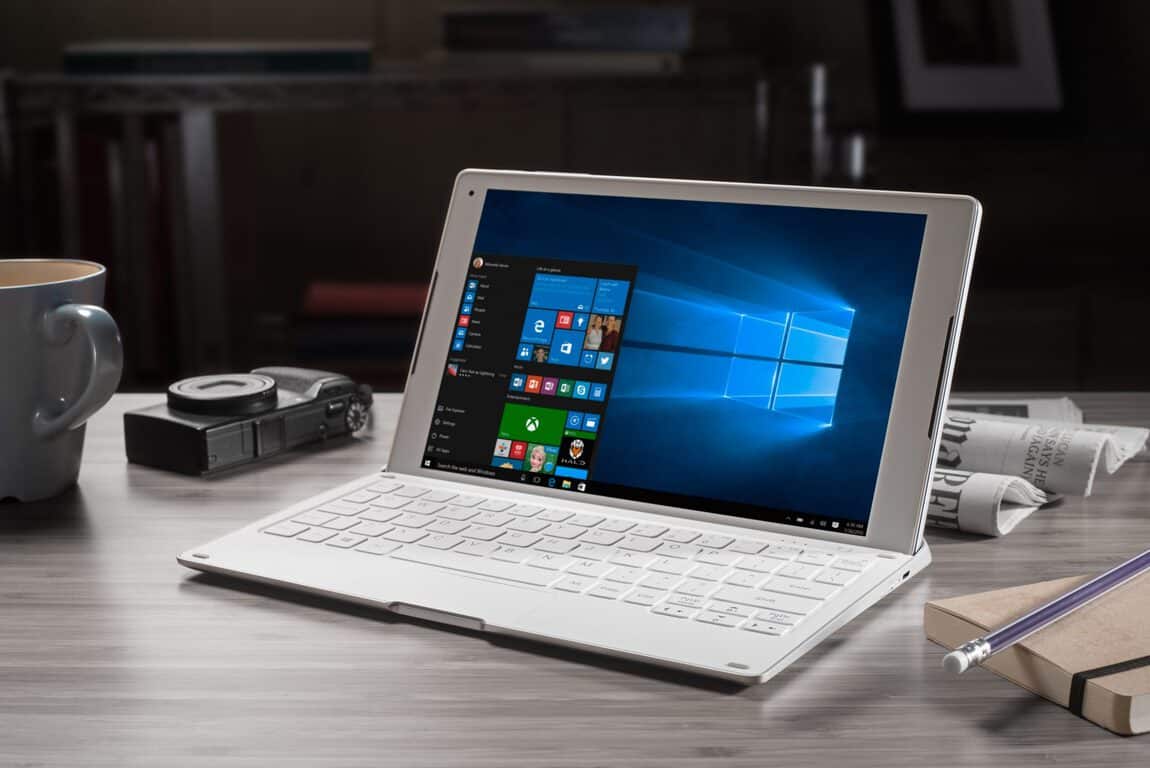 Microsoft has already flipped the switch and has begun rolling out the Windows 10 May 2019 Update to the general public. While it definitely has its share of useful new features, it also has its fair share of known issues that need to be sorted out, which can be seen in the new Windows Health Dashboard.

Microsoft is currently investigating three of these issues, including one that involves a compatibility issue that prevents the display brightness from responding to user adjustments. Some users are also experiencing audio loss when using Dolby Atmos headphones or home theater. Additionally, another issue causes some known folders—such as Documents, Pictures, or Downloads—to be incorrectly redirected to a newly created folder of the same name. Here’s the issues that are being “investigated”:

Microsoft has also listed nine other issues marked as “mitigated,” including issues with Bluetooth, Wi-Fi, Intel Audio, the Camera app, among others. Here’s the list.

Microsoft has placed safeguards that prevent certain PCs with incompatibility issues from downloading the update until the issue is resolved. The company is currently studying device health and implementing fixes for a small subset of users that have the May 2019 Update, which is being gradually rolled out to the public. This way, it can minimize potentially major issues should they arise.

Microsoft has mentioned on his release blog post that it is committed to increasing transparency by releasing the new Windows Health Dashboard, which allows users to keep track of known issues much more effectively than keeping tabs on KB numbers. It works not just for the May 2019 update, but also the older versions of Windows as well, including all Windows 10 versions from 1507 on, Windows 7 and 8.1, and Windows Server versions beginning with Windows Server 2008 SP2.