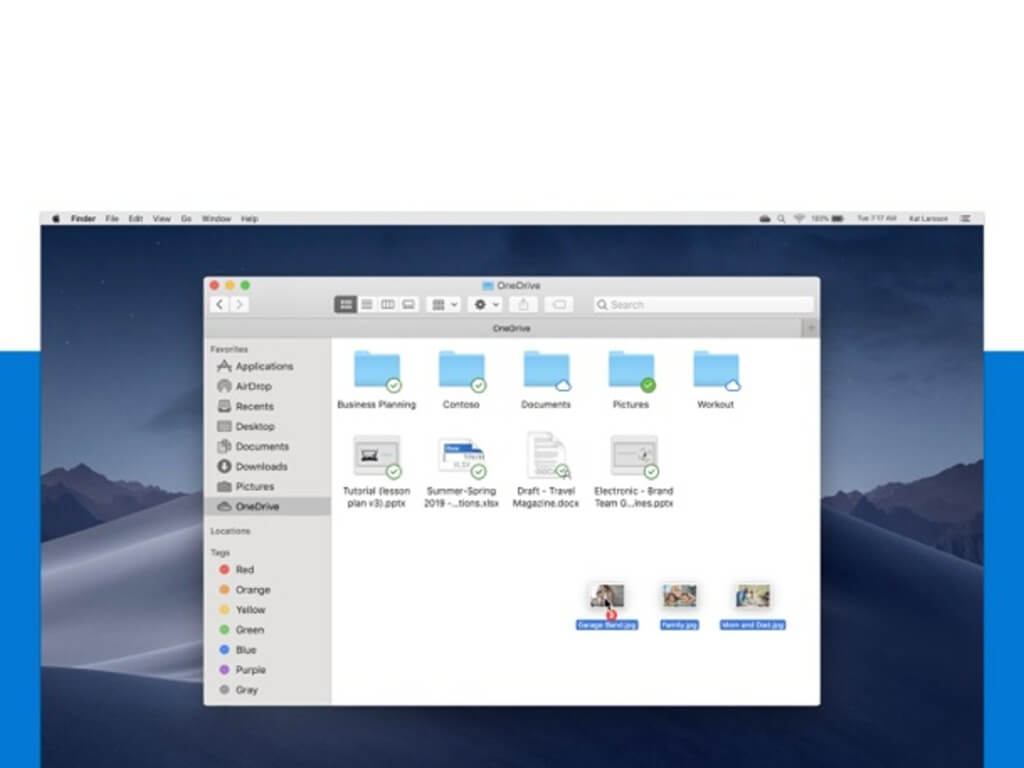 Microsoft has started rolling out a new Files On-Demand experience for OneDrive users running macOS 12.1 or newer. Thanks to a new technology that leverages Apple's File Provider platform, Microsoft’s cloud storage service will better integrate with the macOS Finder with the OneDrive folder now being visible under Locations in the Finder sidebar.

The new Files On-Demand experience will also support new features such as Known Folder Move, which already lets Windows users easily move content from the Desktop, Documents, and Pictures folders to OneDrive. Additionally, the new experience will improve support for features relying on the Apple File System (APFS) on macOS 10.13 or later, such as File tags, File system flags, and Extended attributes.

In addition to this new Files On-Demand experience, the OneDrive sync client for macOS is also getting native support for Apple Silicon Macs. A preview version of the new client is already available, but it will start rolling out to all M1 Mac users in late January according to a message on the Microsoft 365 Admin Center.