Attention, weebs! Two new anime-based video games are on their way to Microsoft’s Xbox One consoles and they’re both available to digitally pre-order now.

One Piece: Pirate Warriors 4 is due out on March 27th is an action game that supports online multiplayer with up to four players. The game is available as a regular edition and as a Deluxe Edition. The Deluxe Edition comes with the base game and the Character Pass which will unlock nine additional characters. Pre-orders for either will unlock two costumes and early access to the Vinsmoke Brothers.

One Punch Man: A Hero Nobody Knows launches on February 28th and will be the first console video game based on the hit One Punch Man anime series. Like the above One Piece game, this one will also release in both a vanilla version and a Deluxe Edition.

The Deluxe Edition will come with the base game, the Season Pass, and a variety of alternate outfits. Pre-orders of either edition will unlock Early Access to play as Saitama (Dream Version), the Saitama Black Suit and Jersey Outfits and the Saitama Mask avatar part.

Are you a fan of One Piece or One Punch Man? Let us know in the comments below and then follow us on Pinterest and Twitter for more gaming news. 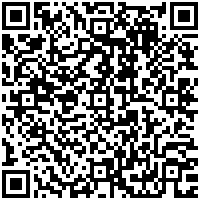 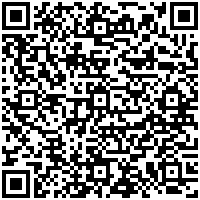 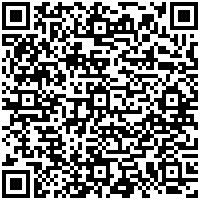 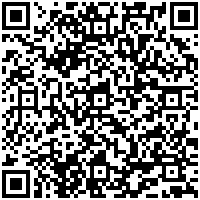 How to configure read receipts in Microsoft Teams