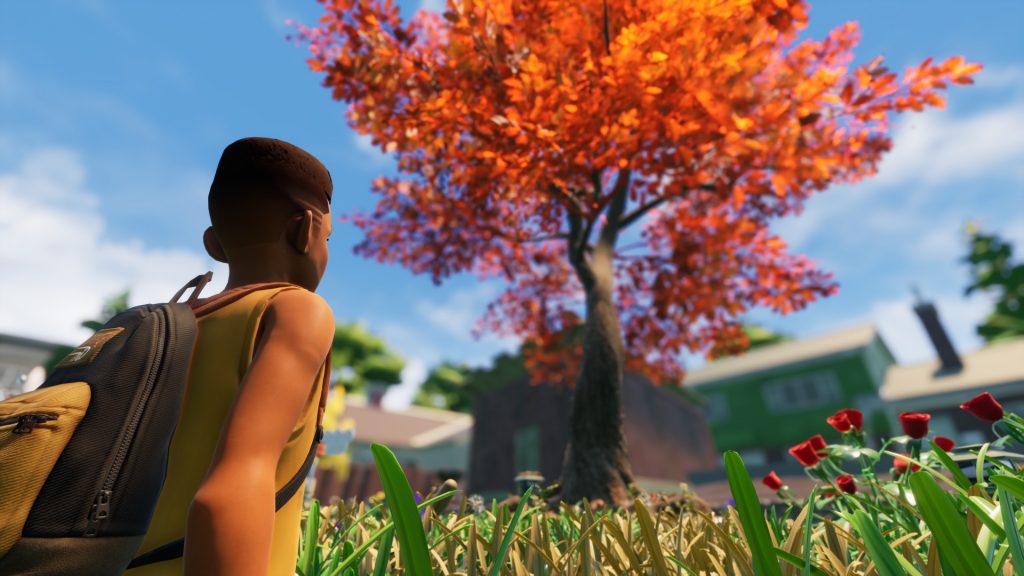 Grounded, the new adventure game coming from Xbox Game Studios, developed by Obsidian Entertainment, is now available on Xbox Game Preview with Xbox Game Pass and Steam Early Access. This announcement comes on the heels of the Grounded demo released on Xbox One and PC in June. Obsidian Entertainment is a game developer behind such games as Fallout: New Vegas and The Outer Worlds.

In an Xbox Wire post, Mikey Dowling, Director of Communications at Obsidian Entertainment, wrote that Obsidian was "bringing Grounded to Early Access so we could gather and implement your feedback early in the game development process and ultimately build a better game." One such new game feature in Grounded is its "Arachnophobia Mode," which Dowling details in a separate Xbox Wire post.

In Grounded, players were mysteriously shrunken to the size of an ant as they try to traverse a typical suburban backyard. Luckily, players can seek help from their robot companion, BURG.L, as they explore, build, and survive the world around them. Play single-player or online co-op with Xbox Live with friends as Max, Pete, Willow, or Hoops. 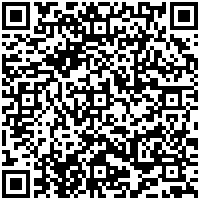 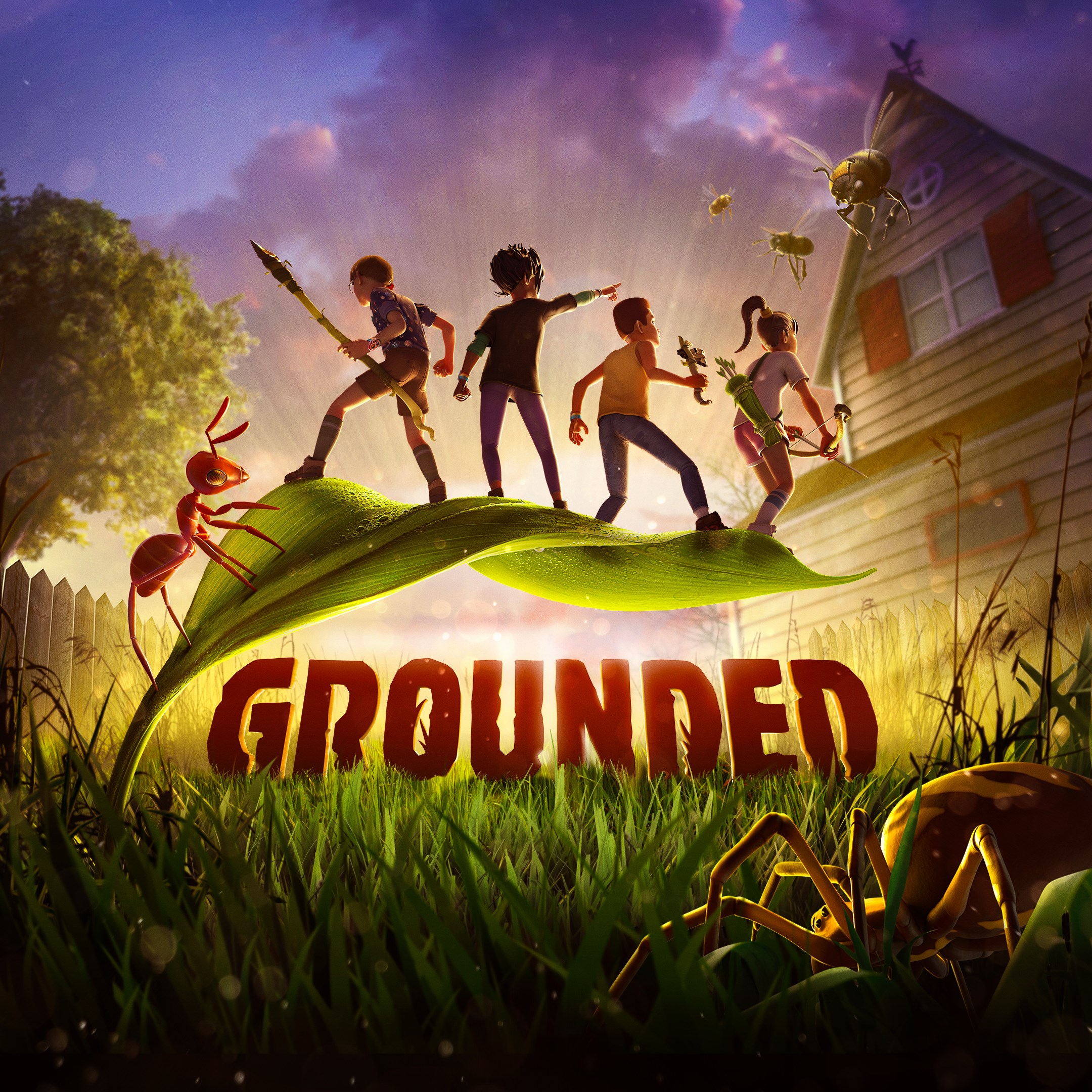 Microsoft's Surface Laptop 2 gets another firmware update this month