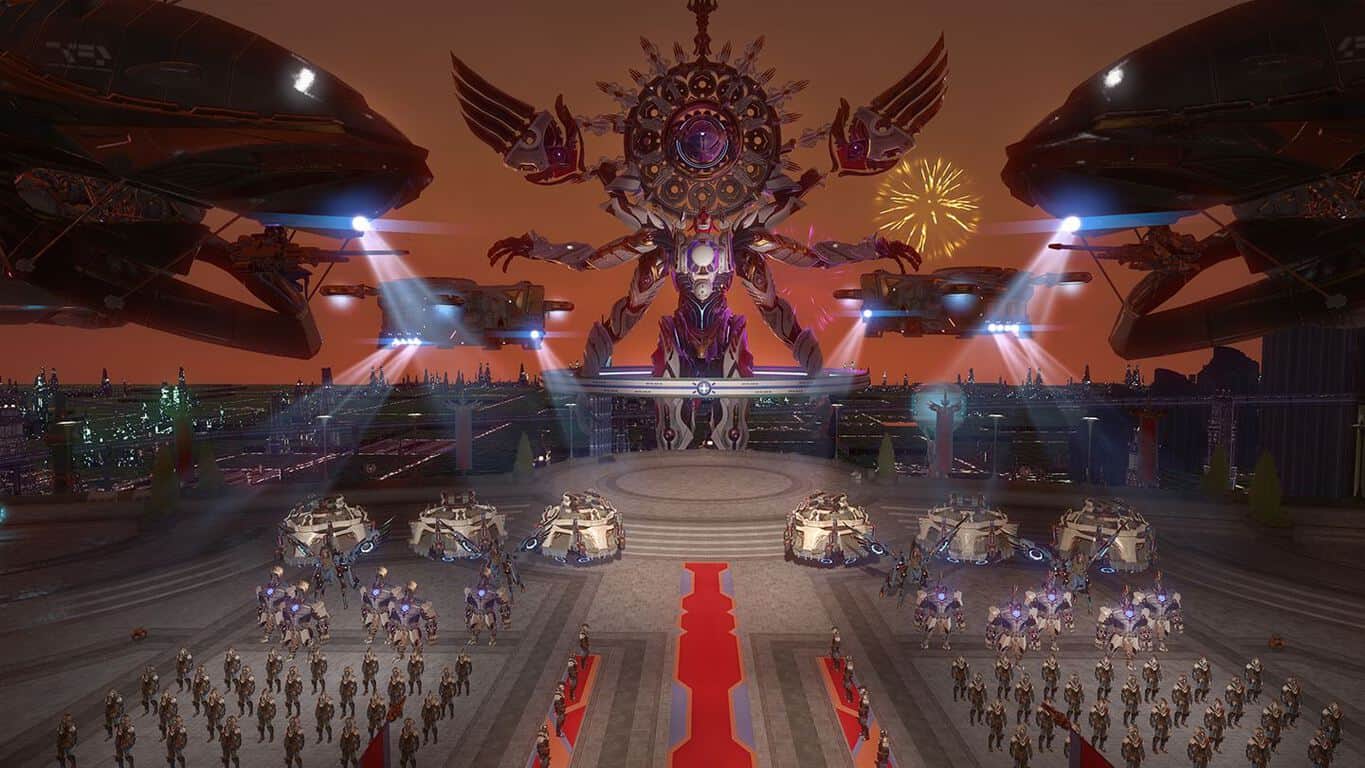 Skyforge is a new Action MMORPG (Massively Multiplayer Online Role-Playing Game) coming to Xbox One sometime in November 2017. In Skyforge, your role is the guardian of your home planet of Aelion. You must protect Aelion and its people from the relentless onslaught of enemies hell-bent on annihilating your people and destroying Aelion. Take a look at the Skyforge reveal trailer below.

While Skyforge will be available to play for free on Xbox One, starting November 10, 2017, there are also special content packs available for purchase to get a head-start on building up your defenses and upgrading your arsenal. Currently, there are three "Founder" packs available for purchase for Skyforge, all include early access to Skyforge and a trial period of the Skyforge Premium Subscription, allowing you to special increases your rewards for finishing missions and provides other useful bonuses.

As noted by the game developer, Skyforge Early Access begins on November 10, 2017. Download Skyforge for Xbox One today.

Poll: Are you still using a Windows Phone?