New Microsoft Word, Excel, and PowerPoint icons now available to all on iOS - OnMSFT.com Skip to content
We're hedging our bets! You can now follow OnMSFT.com on Mastadon or Tumblr!

Following the rollout of the new OneNote icon, it looks as if Microsoft's Word, PowerPoint, and Excel apps have also received the fresh new icon design on iOS devices this week.

These new icons had begun to appear for Office Insiders earlier this month but now the average user will get to experience them on their iPhone, iPad, or iPod touch after installing the latest app updates.

Microsoft has slowly, very slowly, been updating their apps with the new look icons since revealing them last year. The slow staggered release has been a little surprising, they are just icons after all, and it's unclear why the tech giant has taken so long in applying them after their initial announcement.

We've warmed up to them here and have redesigned our social media icons to reflect the new icon look (check them out at the top of the page). Do you like the new style? Share your thoughts with the community in the comments below and then follow us on Pinterest for more tech content. 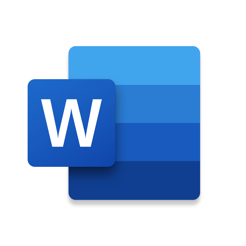 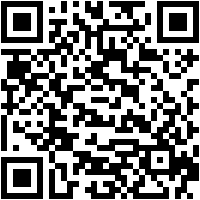 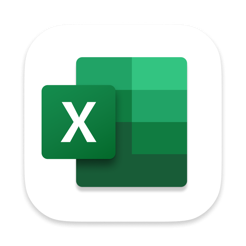 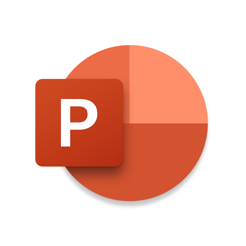