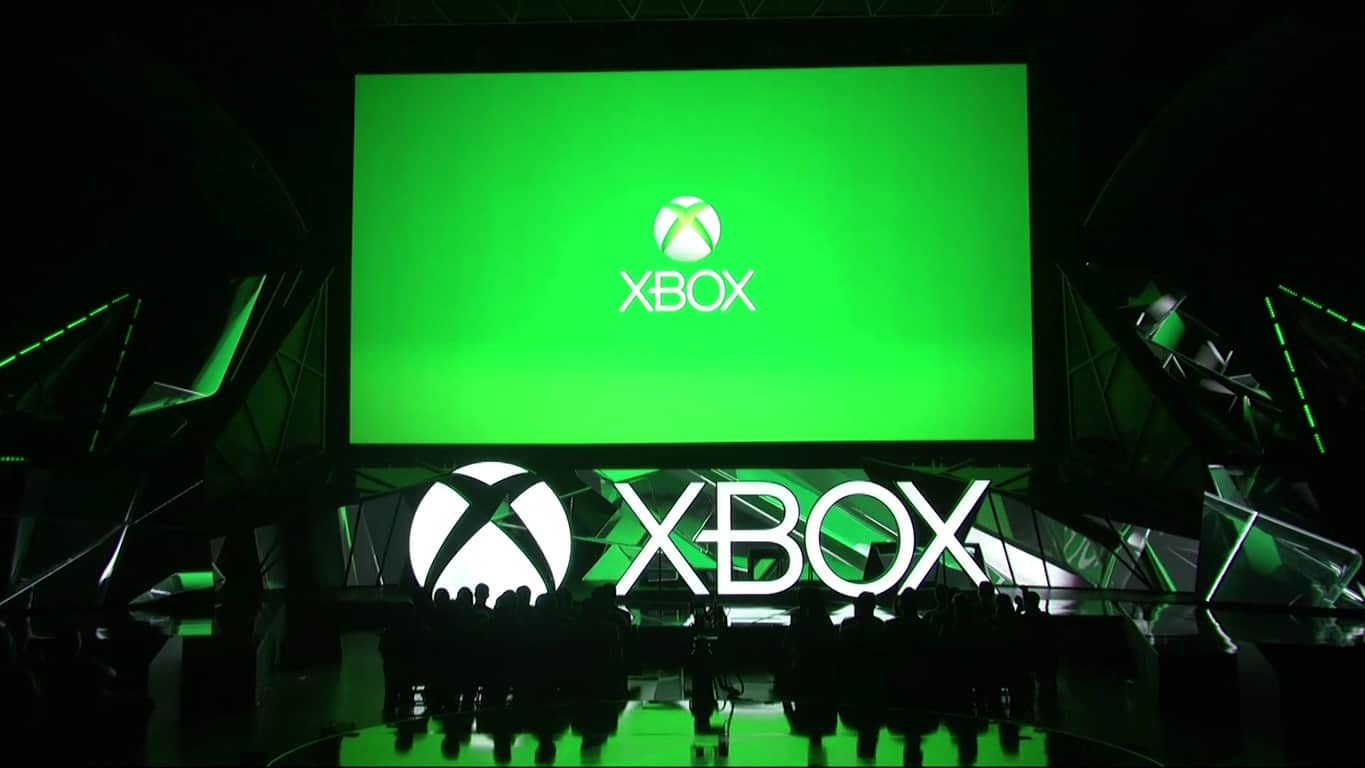 Having just finished a great year of sales for the Xbox One, Microsoft isn't taking a moment to rest on its laurels. Instead they've just released a video today highlighting what makes Xbox One one of the greatest consoles of this generation: the games that are available to play today and what the future holds.

From the looks of this video, Xbox One fans have a lot to appreciate from the past year and an exciting year to look forward to. In the meantime, what games for this upcoming season are you anticipating? Let us know in the comments and start saving those dollars!