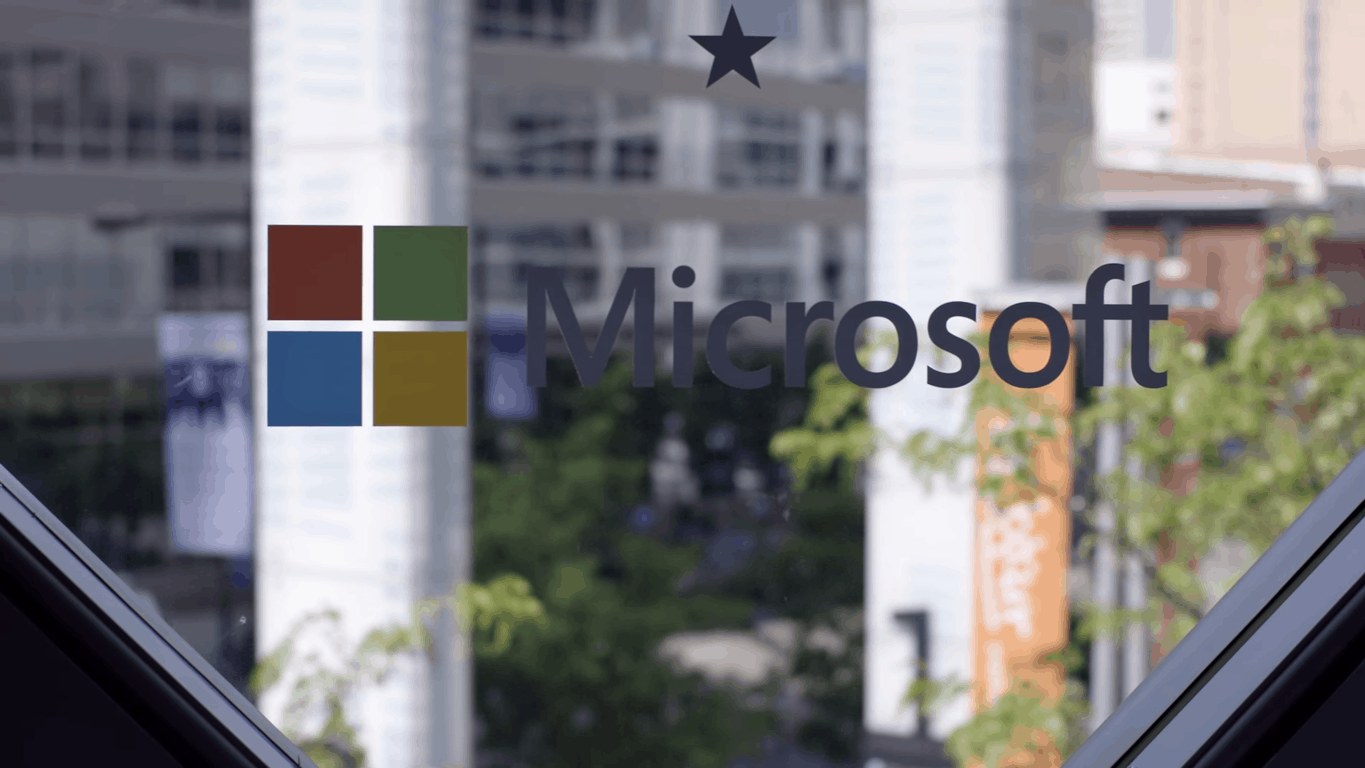 The Democratic and Republican National Conventions may have ended a few months ago, but Microsoft has published a new video to highlight their bipartisan role in the two political conventions.

The Democratic and Republican National Conventions may have ended a few months ago, but Microsoft has published a new video to highlight their bipartisan role in the two political conventions. https://www.youtube.com/watch?v=30NNSKdvgNA The video gives a look at the faces from behind the scenes at M

The video gives a look at the faces from behind the scenes at Microsoft such as the Republican Advisor at Campaign Tech Team; Ginny Badanes, Microsoft’s Director of Federal Government Affairs, John Sampson and even Convention Engagement Director Manuela Goulden. Other faces closer to the convention such as RNC CIO Max Everett and DNC CIO Andrew Binns also make appearances and discuss the Microsoft relationship as well.

Of course, the video also showcases the Microsoft technology which was in use at the DNC and RNC. Examples include Office 365, Azure, and Microsoft supplied Surface devices. Then, in line with this, Microsoft’s public engagement at the conventions is also highlighted. For example, a lounge space was created with news events, receptions and more.

Surface being used at the RNC and DNC

Skype also had a presence at the DNC and RNC, and was used by the conventions for live point to point calls, and live TX integration through a partnership with the AP. At the DNC, meanwhile, Skype was used to bring Skype callers from viewing parties into the main stage to talk to a speaker on the last day of the convention.

Microsoft’s relationship with the Media was also touched on and the company highlights that CNN and MSNBC use Microsoft’s Pulse product to track the sentiment of audiences in real time.

Last up  is the fact that Microsoft worked to make sure that they left a lasting legacy in each convention city. In one instance, Microsoft partnered with Cleveland to create an app which will help the visitor bureau in the future. In Philadelphia, meanwhile, Microsoft opened the Microsoft Reactor, which is a space to assist people in reacting positively to the world around them through the use of the latest technology.

What do you think of Microsoft’s involvement in the DNC and RNC? The company notes that it wants to empower people as they run for office and help them accomplish their efforts once they hold offices. Do you agree with this incentive? Let us know what you think by dropping us a comment below!