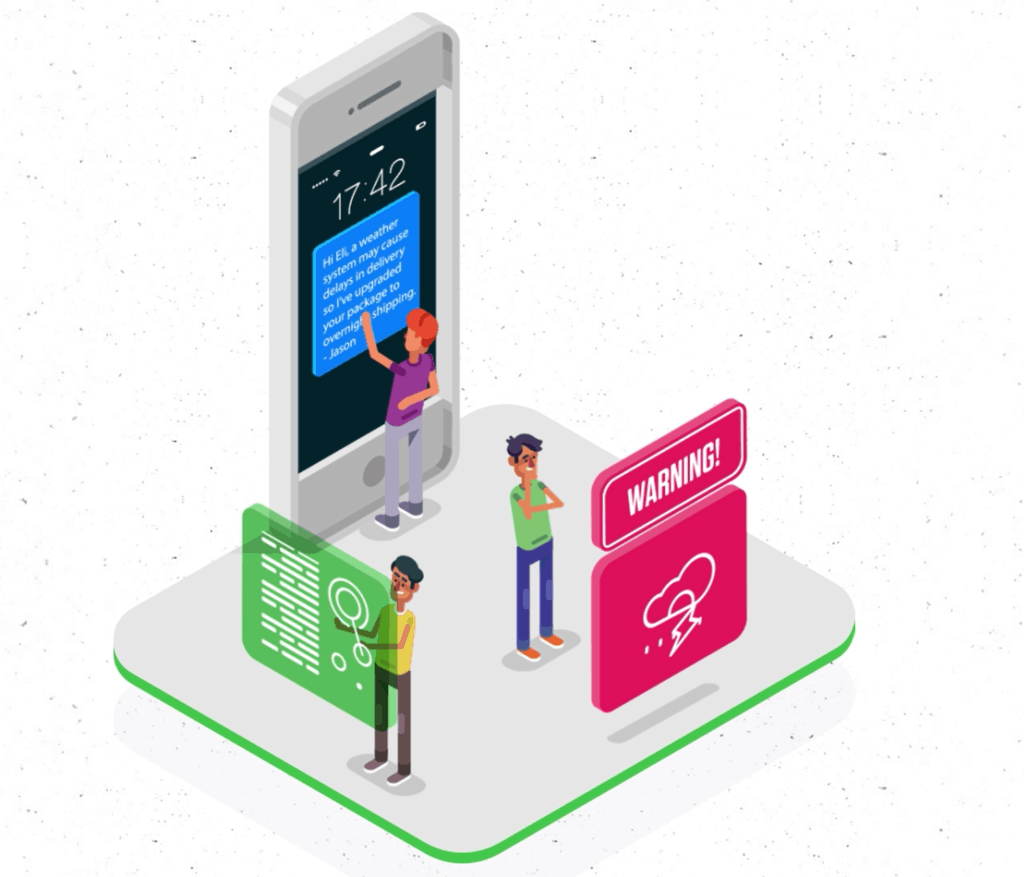 Cracking mobile has been a tough endeavor for Microsoft, and in one of the seemingly latest move by the company to rectify the situation, Microsoft Ventures – the recently-established venture capital arm of the Redmond tech giant – is making an investment in Indian-based mobile chat service Helpshift, reports TechCrunch.

“There is a lot of strategic alignment” – Abinash Tripathy, HelpShift CEO and co-founder

Specifically, Microsoft, along with Salesforce, will be joining many other prolific investors including Intel Capital and Nexus Venture as new investors to HelpShift, in a $23 million investment round. While the mobile chat services has reportedly accumulated some 1.3 billion unique users (or devices) through integrating into popular services like Supercell games, the simultaneous investment of two of the biggest CRM players in the market means there should be a secret sauce to Helpshift’s approach, seeing how behemoths like Zendesk have also reportedly put a directly competitive product on the market in Embeddables.

“Helpshift has pioneered the messaging-based approach to customer service, making real-time support easy for users, and streamlined for businesses,” “Helpshift has been a great partner for Microsoft and our investment today represents our shared value of providing the seamless experience customers want at their fingertips.”

That secret sauce seems to be an expertise in optimizing the experience for mobile, along with a focus on in-app chat experiences for its client apps. Furthermore, HelpShift is expanding into new frontiers including analytics, voice services, and desktop-apps integration. The latter, in particular, should be of great interest to Microsoft: in fact, there’s already a SDK for Windows apps, and a new HelpShift version specific for desktop Outlook is coming soon. The voice service, however, will reportedly not be using Skype APIs.

The mobile market has been a tough nut to crack for Microsoft, both as a platform and also for its productivity services. The investment in HelpShift, then, may prove to be crucial for the company in the years to come; for now, however, expect advanced chat capabilities coming soon.