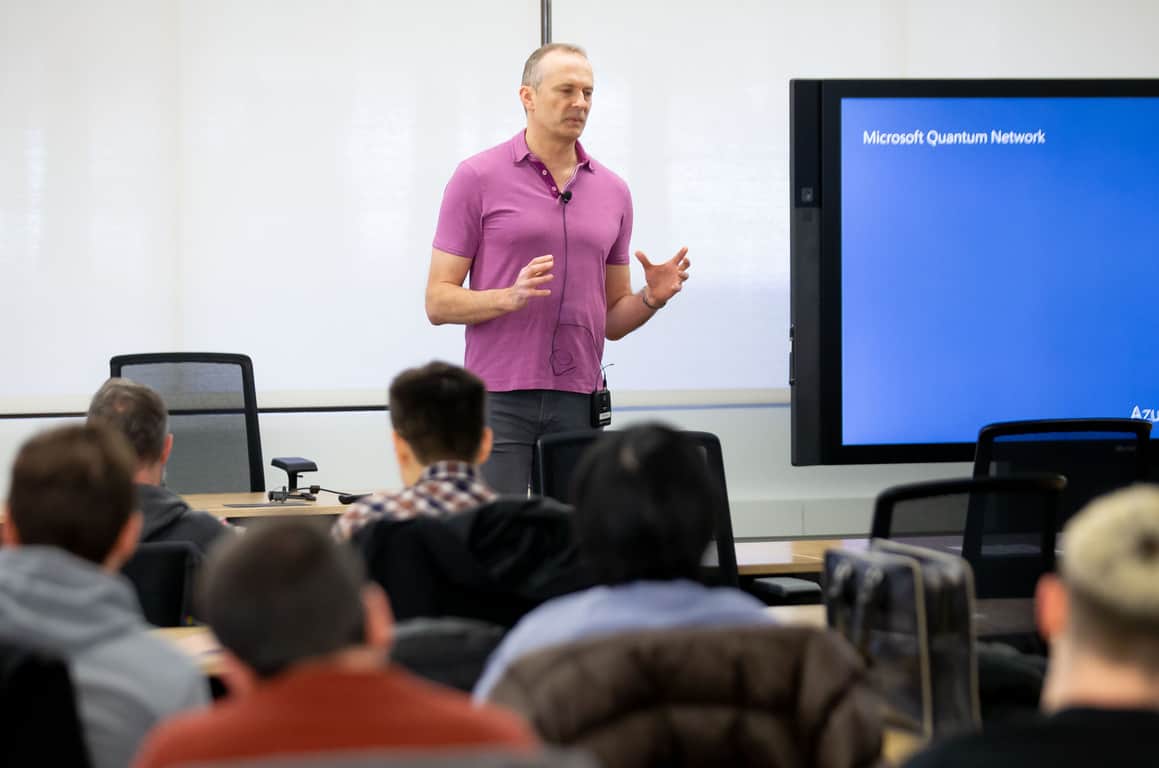 Microsoft has been betting big on quantum computing recently, building quantum labs and teaming up with startups to create a “quantum economy.” At its inaugural Startup Summit on its Redmond campus yesterday, the company announced a new alliance aiming to advance quantum computing called the Microsoft Quantum Network.

“The Microsoft Quantum Network is our commitment to establishing the partnerships required to build the quantum workforce and the quantum economy. We believe both are vital to solving some of the world’s toughest problems," explained Todd Holmdahl, Corporate Vice President of Azure Hardware Systems Group at Microsoft.“

Microsoft’s Quantum Network is welcoming two new startups, HQS Quantum Simulations and Rahko, but the alliance is also welcoming affiliate organisations interested in accelerating the adoption of computing. If you believe your organization has what it takes, you can submit your application to join the Microsoft Quantum Network on this page.

How to Install an OS on a Raspberry Pi

Deal: Save up to $300 on select Surface Laptop 2 models at Best Buy