New Microsoft Planner icon makes its way to the iOS app - OnMSFT.com Skip to content
We're hedging our bets! You can now follow OnMSFT.com on Mastadon or Tumblr! 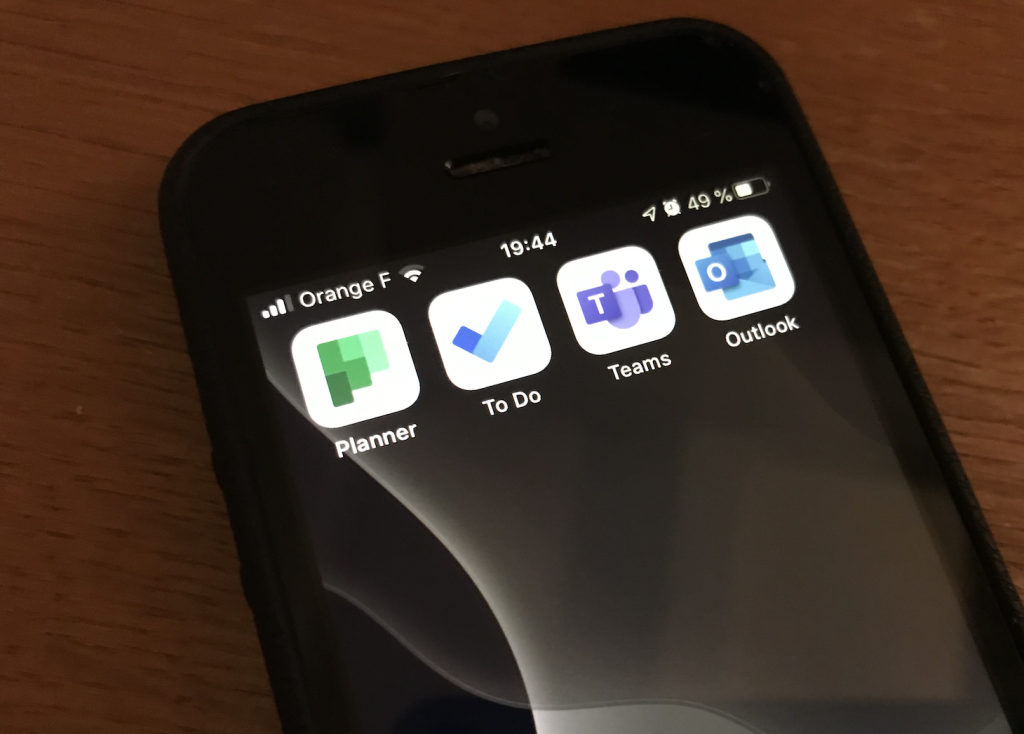 The new Microsoft Planner icon that recently appeared on Office.com is making its way to the Planner iOS app today. We’ve just noticed the redesigned icon after installing the app update (1.8.1), with colored green squares now forming a stylized P letter above a white background.

This new Planner icon has yet to show up on the Android version of Microsoft's Trello alternative, but the rollout of the new icon on the leading mobile platform is likely imminent. On iOS, this latest update brings the usual “improvements for speed and reliability,” but there are no new features to mention in this release.

Microsoft's redesigned Office 365 icons are just a part of a recent coordinated design effort within the company. The software giant is finally bringing Fluent Design to its mobile apps, though this is an ongoing process that should hopefully bring us more exciting things than redesigned icons in 2020. 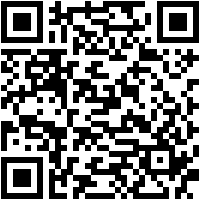 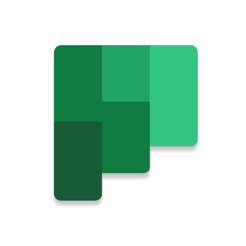