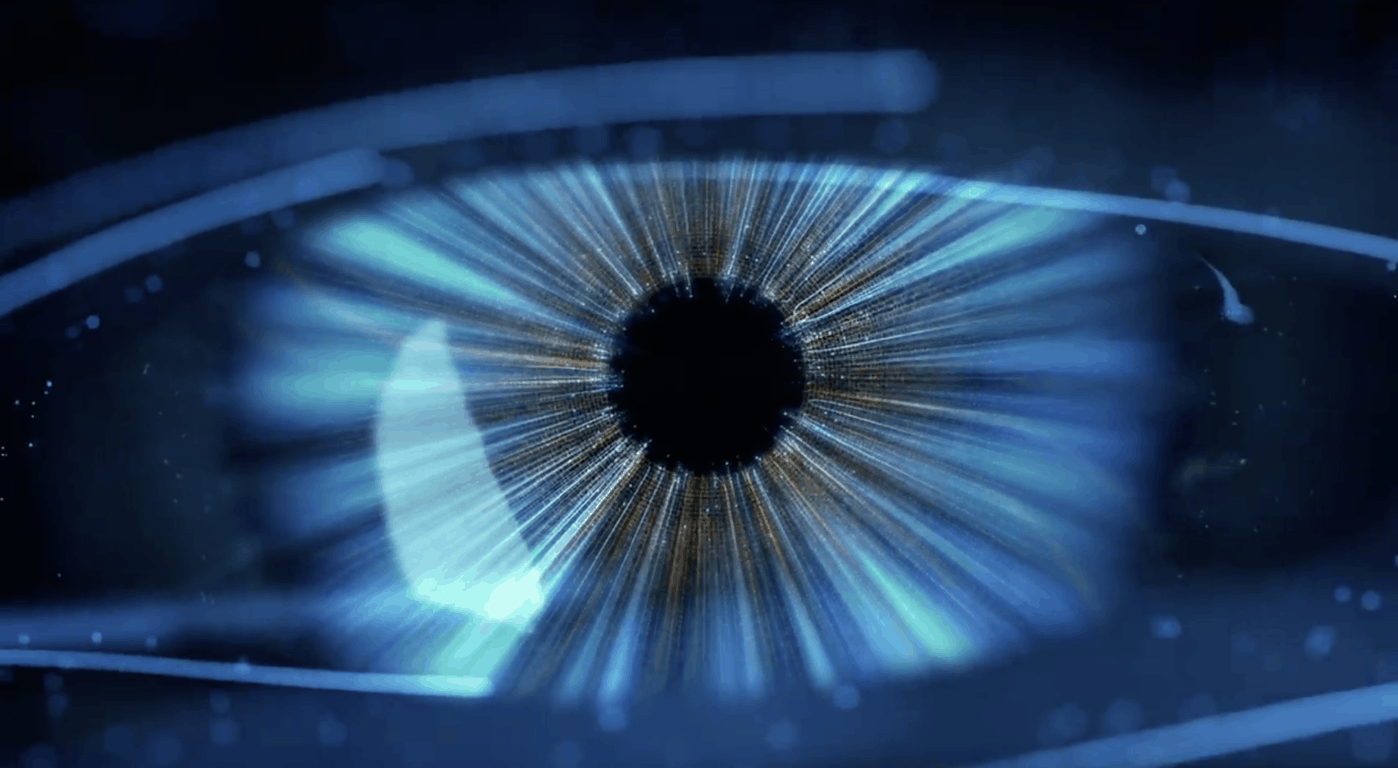 After introducing the possibility to control a Windows 10 PC with your eyes last year, it seems that Microsoft is working on something truly mind-blowing. A new Microsoft patent titled “Changing an application state using neurological data” describes a solution for controlling apps with your mind, no eyes or gestures needed (via CBInsights).

Microsoft filed the patent in May 2016, and it describes a solution for using neurological data (including electroencephalography, or EEG) for facilitating application state changes. The patent also mentions a computer system connected to an EEG sensor, which would be configured for changing the state of an application in response to received neurological user intention data. “In some circumstances, neurological user intention data corresponding to a physical gesture is generated when a user thinks about and/or focuses on a movement in the same way an amputee might think about moving an amputated limb,” the patent reads. 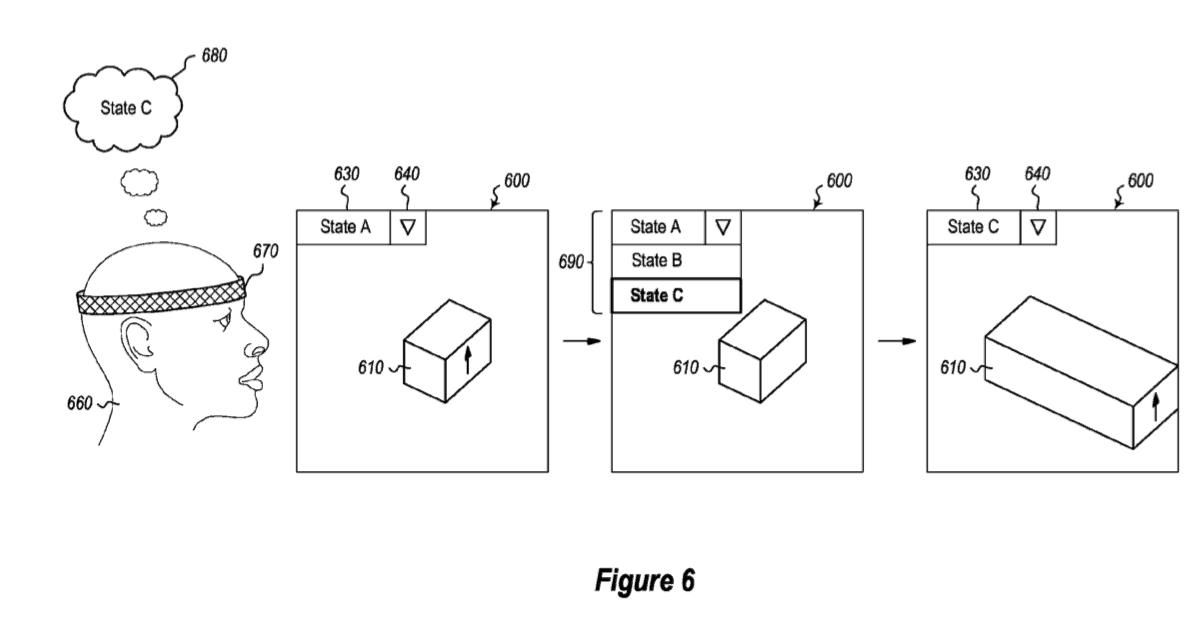 Microsoft explained that this mind control technology could work with several types of applications including games, VR apps, a web browser, a word processor and more. The patent mentioned different types of mind-controlled operations as well:

This is a pretty fascinating patent overall, and Microsoft certainly isn't the only company working on new ways to interact with computing devices. Microsoft recently received a lot of criticism for killing off Kinect, but who needs gestures when you can mind-control your apps? It will probably be years before this technology becomes a reality, but the future definitely looks exciting.

Halo 5: Guardians is free to play this weekend with Xbox Live Gold