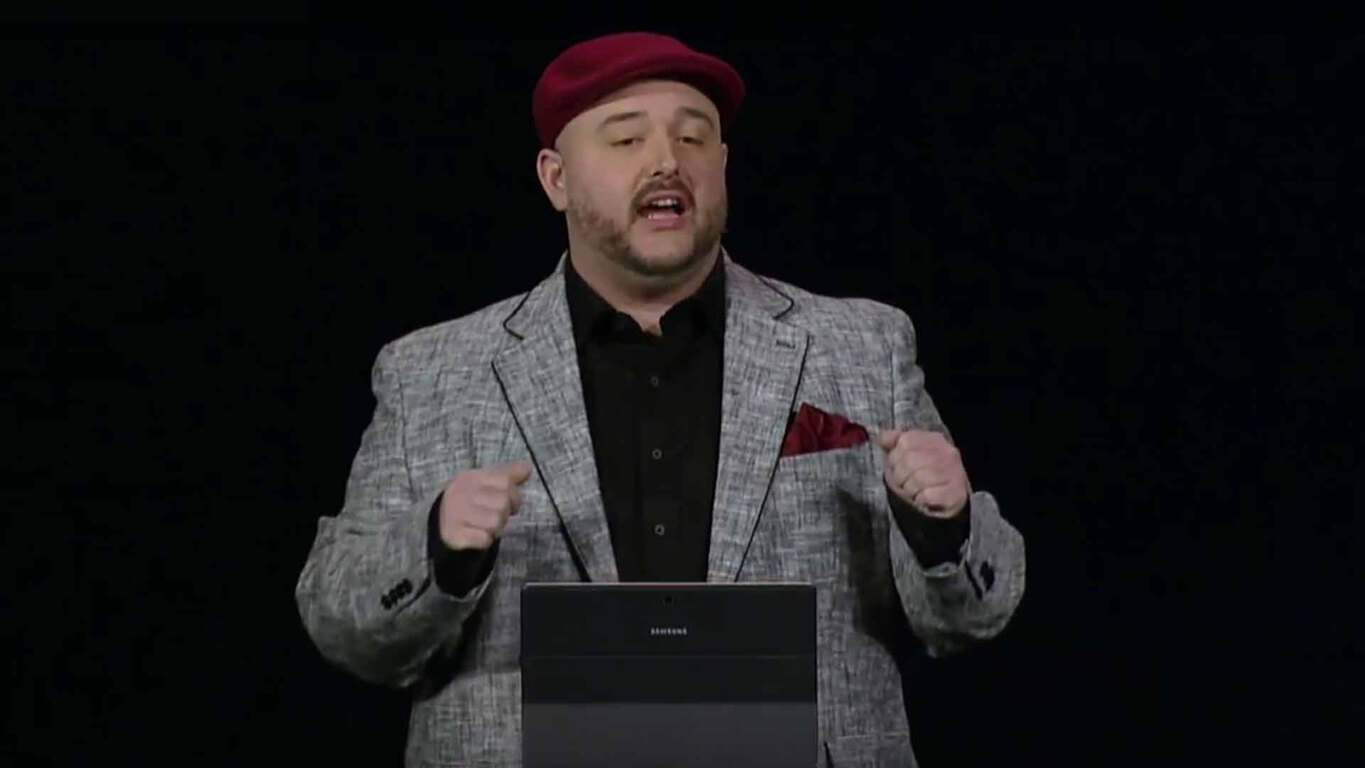 Today was a sad one for many Microsoft employees affected by continued layoffs. This time, however, the Redmond giant cut one of the internet’s favorite faces.

Byran Roper, also known as “the fedora guy” of Microsoft, was laid off today according to his Twitter account. The man was often praised for his colorful personality while giving informative and entertaining demos. After years of working with Microsoft, he’ll be moving on to ‘new horizons’ against his will.

As one of the Microsoft folks impacted by layoffs today, my heart, ears, and network go out to anyone else impacted #staystrong #newhorizons

As a result, he is offering support for anyone else at Microsoft that was also laid off including adding LinkedIn connections.

We already knew Microsoft had been suffering cutbacks going into 2017. As reported last summer, the company plans to cut nearly 2,850 employees overall. It’s hard to know currently how many were affected by the layoffs today, but it is likely that the layoffs are far from over.

On behalf of OnMSFT, we wish Roper and the rest of recently unemployed at Microsoft the best in their future adventures.