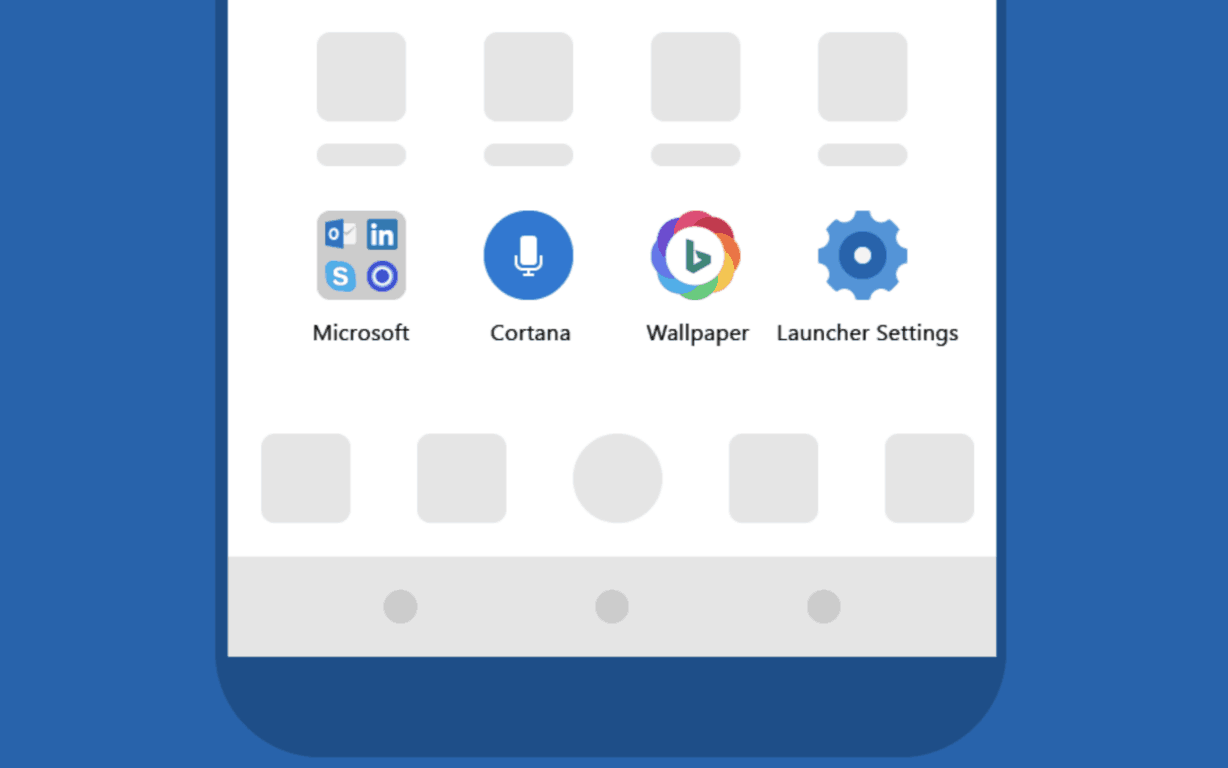 Microsoft Launcher version 4.12 is out of beta today, and this latest update improves the core features of the Android Launcher with some new customization options. It’s now possible to set your own folder and app icon gestures, and you can also place apps, pinned contacts, folders or widgets in the last row of expanded dock in place of the dock widgets.

This new version also comes with Animation and app dragging improvements, as well as a new option for disabling blur effect on the home screen. You can check the full changelog below (via Windows Central):

Android 8.0, which is to be released soon is now officially supported with this release, but Microsoft is also dropping support for Android 4.0.X and 4.1 devices. If you’re still on these older versions of Android, you can keep using the version 4.11 of the Launcher but you won't get any updates or new features going forward.

Build your own custom travel itineraries with Bing Maps