New Microsoft Edge Insider browser extension surfaces ahead of the release of Chromium-based version - OnMSFT.com Skip to content
We're hedging our bets! You can now follow OnMSFT.com on Mastadon or Tumblr! 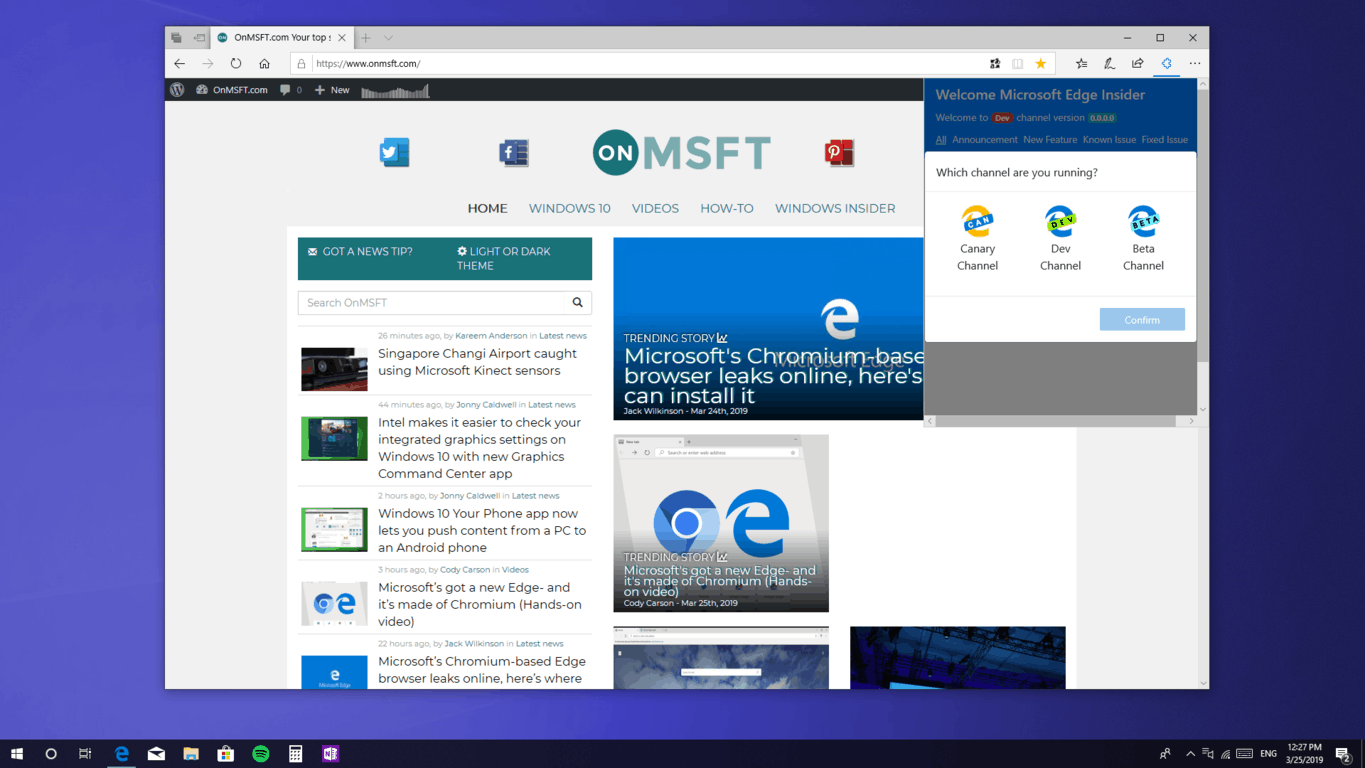 We've already gotten our first hands-on look at the upcoming Chromium-based Microsoft Edge web browser, but Microsoft has quietly released an Edge Insider extension for the current Windows 10 browser. This new extension can be installed right now in the original Edge, as spotted by Tom Warren from The Verge.

While the extension isn't really useful at the moment, it will serve as a single portal for users to check recent announcements, new features, as well as known and fixed issues for users in the preview version of Chromium Edge. Users will also be able to manually select which branch (beta, dev, or canary) they will be using, which is offered immediately upon first opening the extension. It will also provide desktop notifications, which Microsoft says will be used for “important issues,” should they arise.

While the app doesn't currently hold any data such as announcements or ongoing issues, the fact that it's already available for download suggests that Microsoft will likely be releasing the Chromium-based Edge very soon. By using the same rendering engine as Google Chrome, Microsoft hopes to attract users as the new browser will hold the same web standards as its biggest rival, and also benefit from a much bigger selection of browser extensions. 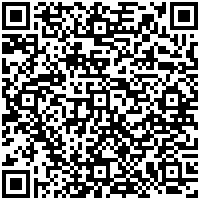 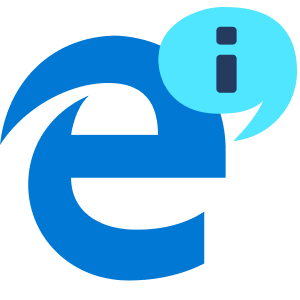 Microsoft acknowledges issues with Skype Instant messaging, team is working on a fix