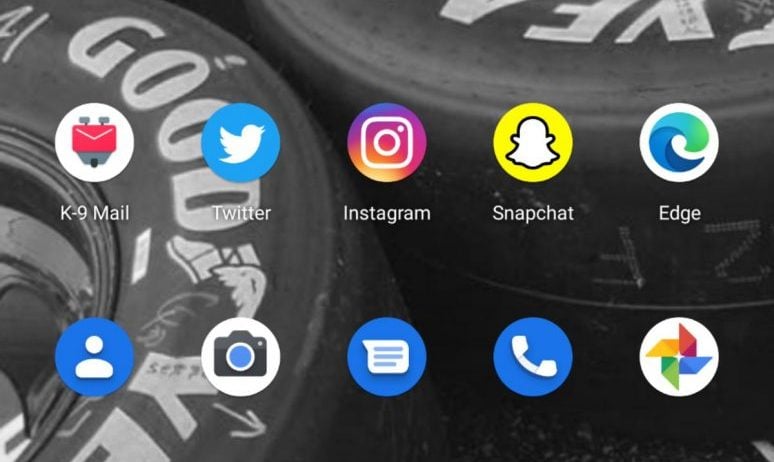 2019 was quite a year for Microsoft, as the company announced it would be launching a new version of Edge based on Google's open-sourced Chromium-engine. The browser will be coming out of beta later this month on Windows, and with it, there is also is a new icon that frees it from both Internet Explorer and Edge's past.

That new icon is now rolling out to Android users with the beta version of Microsoft Edge. It looks a bit similar to how it is on Windows 10 and macOS and, it should appear with a routine update to Android beta users running version 44.11.24.4121 of the browser. Of course, the icon keeps the surfing wave look, and has a white background, instead of being clear like on Windows.

According to the changelog, This latest beta release also delivers a new user interface, which is based on Google's Android 10 operating system. This new UI brings some changes that include a rounded search bar, as well as the introduction of a new gesture-based "Control Center" which lets users easily access common features and settings in the browser, without having to go through the menu.

If you're not already enrolled in the Edge beta on Android, you can do so by visiting the Google Play store listing and choosing the Join the Beta option. You'll then need to update the browser, and you'll see all these new features and this new icon.

DiRT Rally 2.0 is free to play this weekend with Xbox Live Gold