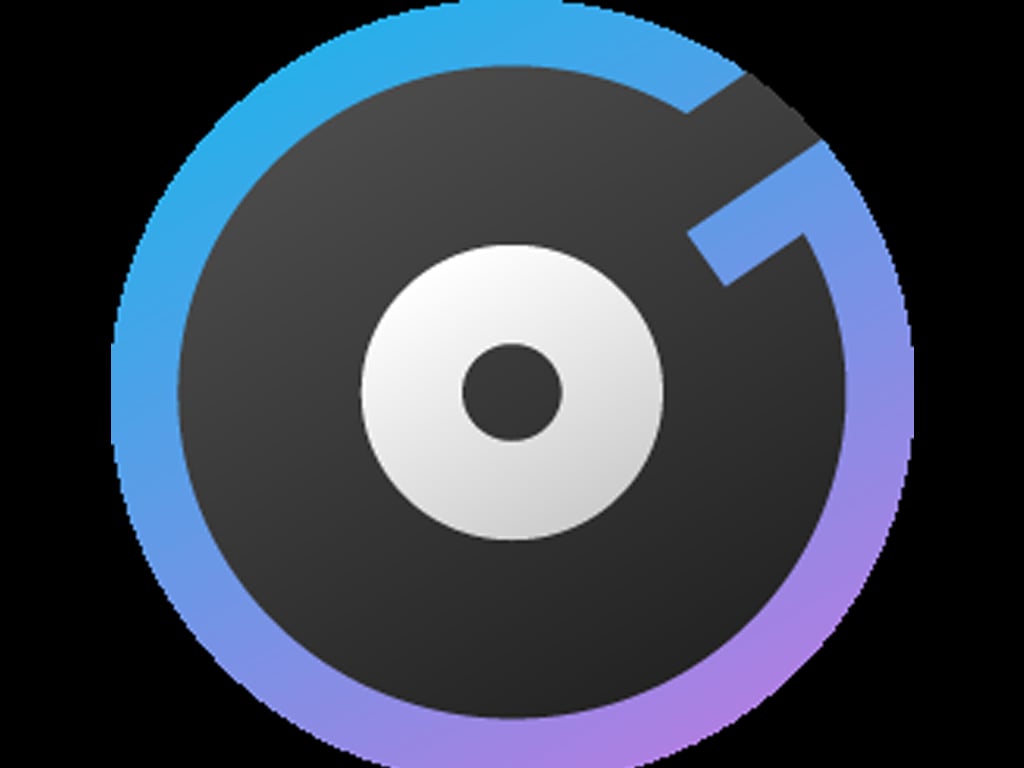 Several new icons for a variety of first-party Microsoft apps have been leaked online by Twitter user, Aggiornamenti Lumia that offer a colorful tease at the future.

All of these new apps appear to follow the new design aesthetic announced in late-2018 but they do feature quite a bit more color than some of the recently launched app icons too.

The first one is a new icon for Microsoft’s Groove Music app (see above image) which apparently is now live in the latest Insider build of Windows 10.

This app has almost been completely abandoned by Microsoft so it’s interesting that they’re giving it a new icon instead of just canning it altogether.
Other newly discovered app icons discovered include on for File Explorer, Microsoft Solitaire Collection, Movies & TV, and Weather.

This could just mean that this new To-Do icon is only for use as a small icon on the web but I guess we’ll have to wait and see.