New Microsoft 365 Personal and Family subscriptions to launch on April 21, with Microsoft Teams for consumers later this summer

The new Microsoft 365 consumer subscriptions will go live on April 21, with no price changes: Microsoft 365 Personal will cost $6.99/month, while the Microsoft 365 Family subscription for up to six family members will cost $9.99/month. However, Microsoft is also launching today new services to organize your family life, which will leverage the existing Microsoft Teams app.

Microsoft Teams is already free to use with personal Microsoft accounts, and Microsoft also already has a free “Microsoft Family” feature allowing families to create a family calendar, receive activity reports, set screen time limits, and more. The new Microsoft Teams for Consumers that will launch later this summer will bring together messaging, video calls, photo, tasks, and calendar sharing all in one app. All of this will work by just adding your personal account to the Microsoft Teams app. 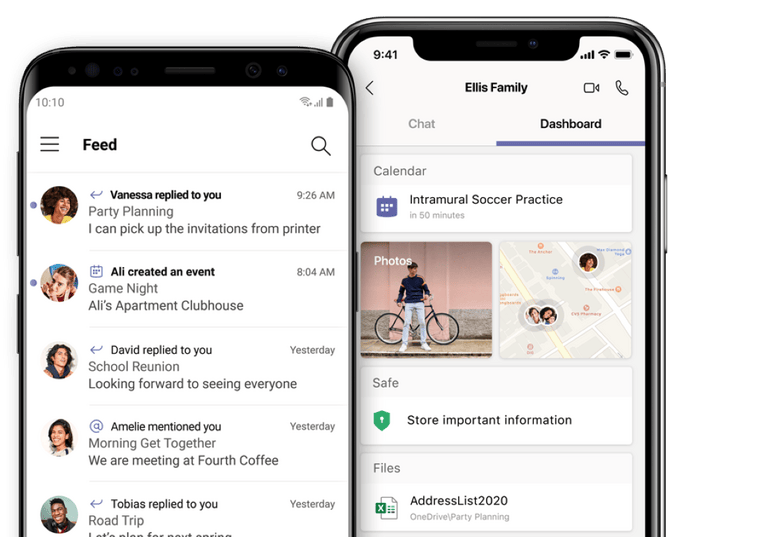 A separate Family Safety app will also allow parents to set screen time limits, add content filters, and check on a child or senior’s location, including their activity while driving. Microsoft is also building a “Safe” feature that can store passwords for shared services such as Netflix. This new Family Safety app will support Xbox, Windows, and Android devices when it launches later this year, and you can already sign up for the preview on this page. 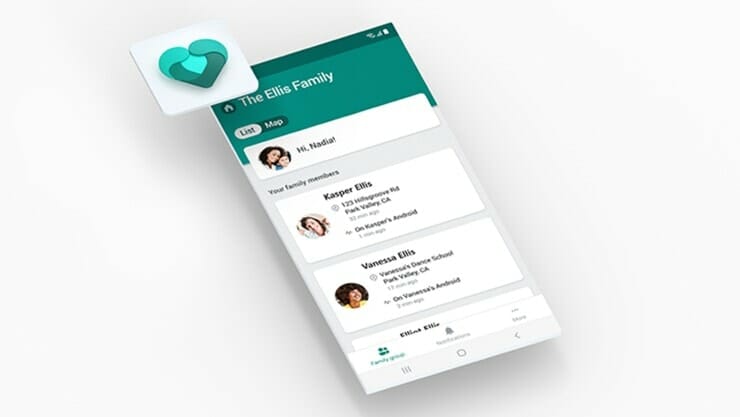 If the rebranding of Office 365 to Microsoft 365 won’t happen until next month, the company also discussed today new features coming to the main Office 365 apps. Word is getting a right panel offering writing suggestions, Excel is getting a new Money template, while PowerPoint is getting premium templates and a new Presenter Coach feature. The aforementioned features are rolling out today, though some of them will require a subscription.

Microsoft Word, Excel, and PowerPoint are all getting updated with cool and useful new Artificial Intelligence powered features