It is already known that Nokia is planning to release a new LTE Windows Phone named the Nokia Ace. Today, screenshots from Nokia themselves may have revealed what the new device could look like, all thanks to a holiday video message. 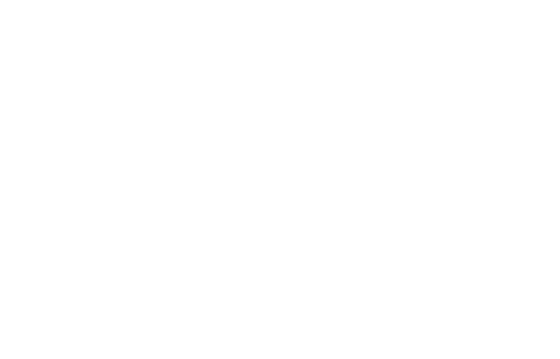 A report from PocketNow is suggesting that the new unknown device shown in a holiday message from Nokia is the Nokia Ace. The Ace is a Nokia phone which is set to support LTE, as well as higher and improved specifications.

The device looks very similar to the Lumia 800 device which was released by Nokia a couple of months ago, however, the device does have it's differences. For example, the screenshot reveals that the front of the device has a Camera, AT&T logo as well as a 4G logo, which could suggest the 4G linking up with AT&T's small LTE network.

At this time, it is unclear on what device this could be, some say it could be the Lumia 900, others suggest it's the Nokia Ace. With no solid information, we advise you to look at this as a rumour and nothing more.

Co-founder of MySpace on Google+: Don't become a cesspool, like MySpace