A new LEGO video game just dropped on Xbox Series X and Xbox One - OnMSFT.com Skip to content
We're hedging our bets! You can now follow OnMSFT.com on Mastadon or Tumblr! 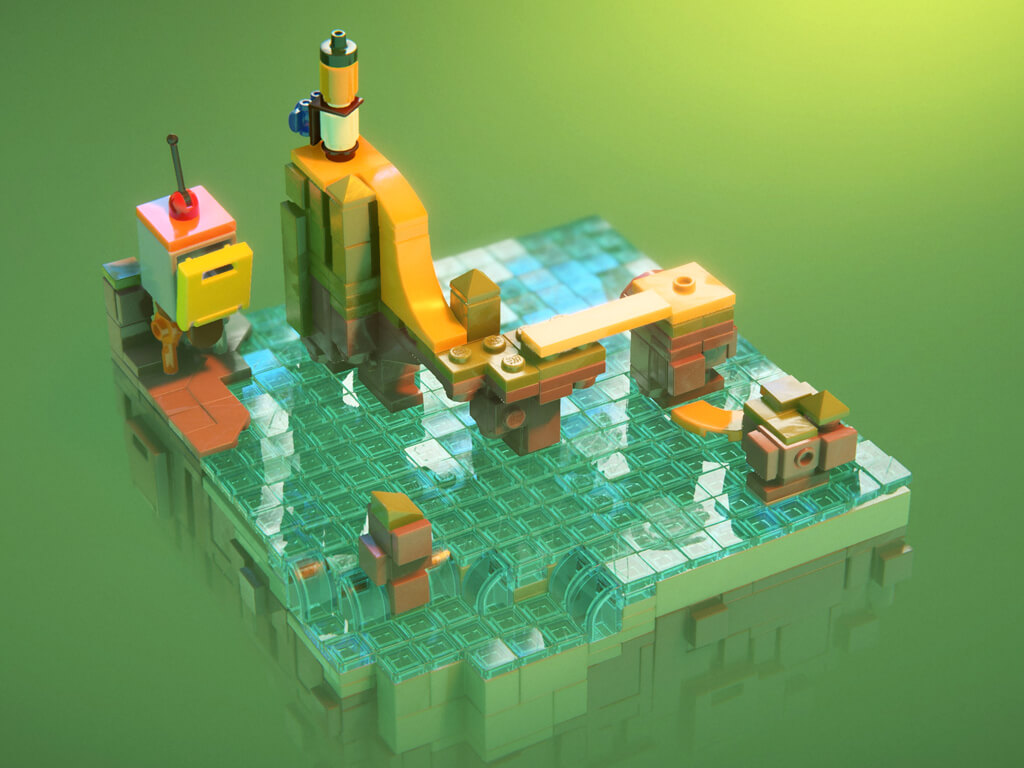 The title is significantly different than the usual LEGO video game and focuses almost entirely on single-player puzzles and LEGO building instead of world exploration and character unlocks. LEGO Builder's Journey supports cross-buy between Xbox One and Xbox Series X console generations and plays in 4K at 60 FPS on an Xbox Series X.

Step through levels brick by brick with puzzles that ask us to sometimes follow the instructions… and sometimes to be creative and break the rules. Builder’s Journey is a poetic puzzle that takes place in a LEGO brick world, brought to life with the most accurately rendered LEGO elements yet to feature on screens. Be taken through a breathtaking world filled with brick-by-brick effects, accompanied by a beautiful soundtrack.

Throughout the narrative, there will be ups and downs, challenges and celebrations. Take the time to experiment, and most importantly, to play as figuring out who we are and what we become is the Builder’s Journey.

LEGO Builder's Journey will usually retail for $19.99 but it’s currently for sale on Xbox for $15.99 due to the various Black Friday sales that have cut the prices or Xbox video games and Windows apps such as Affinity Designer and Publisher.