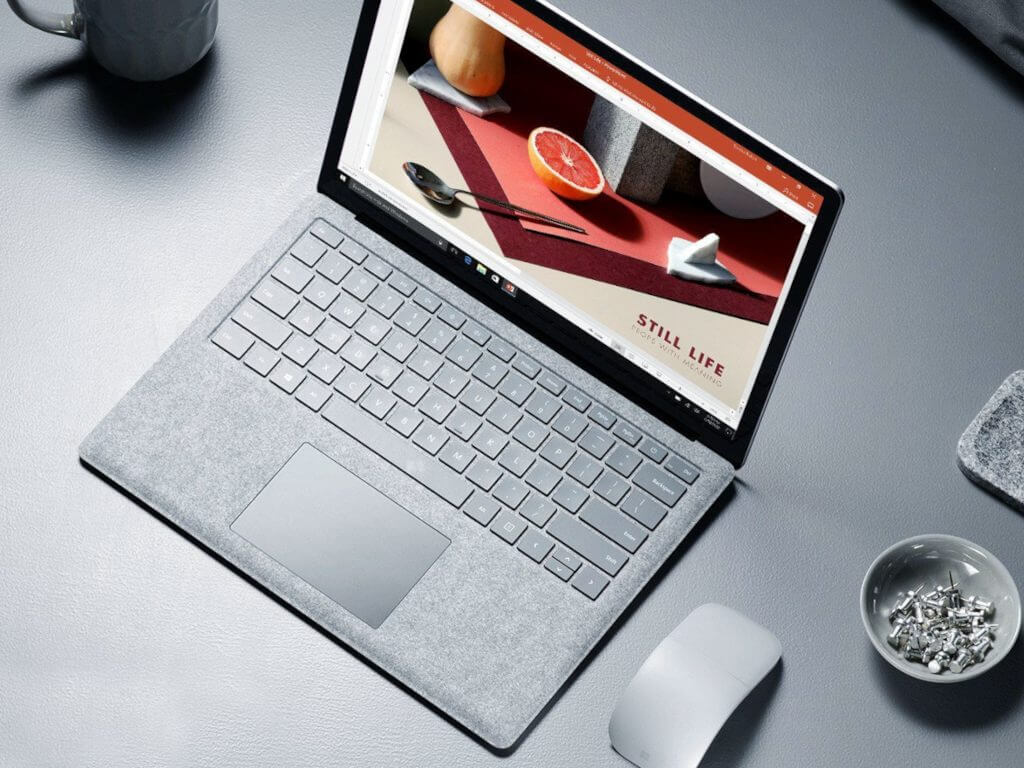 The processor options, according to the spec sheet, are as follows:

In addition to the new processors, the new editions look to be sporting at least one Alcantara model, some hefty batteries, a "new improved design with PixelSense Flow 120 hz display," and removable SSDs configured in 256GB, 512GB, or 1TB options.

The Surface Laptop was the only model in the Surface family not to get an update with last fall's announcements, but it remains to be seen when we'll see these new versions, but hopefully sooner rather than later.

Microsoft brings those 3D emojis to Teams in preview