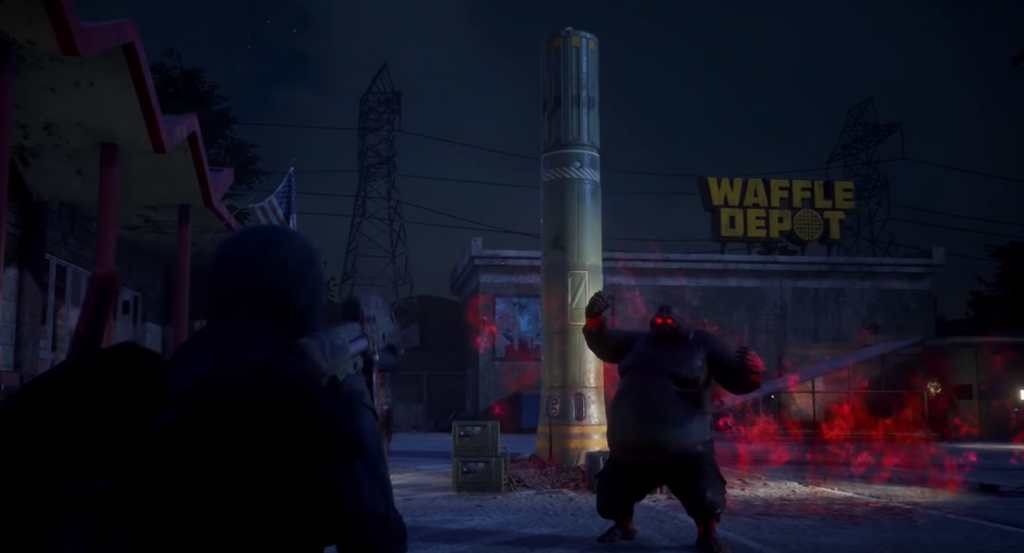 Once again, the crew over at Undead Labs is adding value to its State of Decay 2 game, after the fact. Since the launch of State of Decay 2, gamers have been gifted three additional DLC’s that include the Independence Day Pack, Daybreak Pack, and Heartland. Each DLC expanded the gameplay of SoD2 by implementing themed tweaks and additional content to a game that was still going through some refinement periods.

Today, gamers can look forward to a fourth DLC coming to the platform on March 13, 2020, titled Juggernaut Edition.

We created a brand-new open-world map for players to explore in a rugged logging town named Providence Ridge, and we completely rebuilt the post-tutorial experience to better teach players the key facets of playing State of Decay 2. There’s also a new category of heavy melee weapons that reward player skill and timing, a wide range of graphical improvements (including better lighting and foliage optimization for better performance), and dodge and stealth are now split into separate commands as part of an improved control scheme.

We also fixed dozens of mission and gameplay bugs to ensure a better experience for all players, improved the audio experience, including additional music that doubles the total amount in the game, and more.

According to Undead Labs, the Juggernaut Edition will bundle the previous DLC content into one download while those who already own the three previous DLC’s can expect some additional “exclusive in-game gifts that won’t be available anywhere else.