Microsoft has really made an overhaul to the handwriting experience for Windows 10 with build 16215. The notes that came along with the build were approximately 5 miles long, and a huge chunk of them were dedicated solely to the changes that happened to handwriting. Between changes to the system of writing and improvements to the Pen itself, people who frequently use a pen with their PC are in for a treat.

Here's the full set of notes accompanying the handwriting changes.

Evolving the handwriting experience in Windows 10

Write as much as you want in the panel with the new conversion & overflow model! As you write, you’ll now see your previous words convert to typed text within the handwriting panel. When you fill the handwriting panel and lift your pen off the screen, the text will shift so you have room to continue writing. Press the commit button to insert all the text and clear the slate.

Select text to edit it: See something you want to change? If you select text while the handwriting panel is open, that text will now appear within the panel so you can easily make alterations.

Make corrections within the handwriting panel by overwriting converted text: Was something misrecognized? Instead of using the suggested text alternate, you now have the option of just inking the correct letters right on top of the converted text!

Make corrections using ink gestures: Once your written words have been converted to type, or if you’ve selected existing text, you can now easily make simple edits from within the handwriting panel using our four new gestures: strikethrough, scratch, join, and split. Try it out!

We rely on your feedback to let us know how this new experience is doing, and will be using your feedback to determine readiness. Please try writing some things and log feedback about the experience here. If your PC has pen support, then the handwriting engine for each language should download automatically when you add it to your language list. If it doesn’t, you can go to Optional Features and choose to download it. We’re currently investigating your reports that there’s been some lag when inputting ink in recent builds.

Find My Pen: Don’t know where you put your pen? The pen doesn’t have a GPS, so we can’t help you there, but what we *can* do is tell you where you were when you last inked on your computer. Which is what we’ve done! Head over to Settings > Update & Security > “Find My Device” to see what it’s all about. 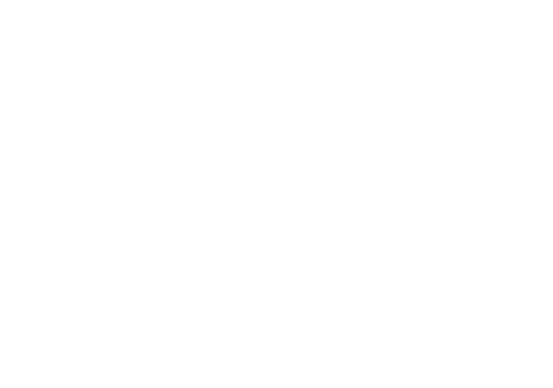 Note: scrolling with pen is currently only supported for UWP apps, however we’re working on adding it for Win32 as well (like File Explorer). Selection with pen isn’t yet up and running in Microsoft Edge, but it will be coming in a later flight. This will also impact selecting text with pen in epubs and PDFs in order to try the new Microsoft Edge features shown above. For now, please use another input method if you’d like to see how it works.

While some of the changes came about exclusively for UWP apps, they're all going to be on Win32 programs eventually. For now, Microsoft encourages you to play around with all of these changes as much as you can. If you find any sort of issues, or can think of something else to change around while the company tweaks things, then you should bring it up to the Insider team to see what they can do.