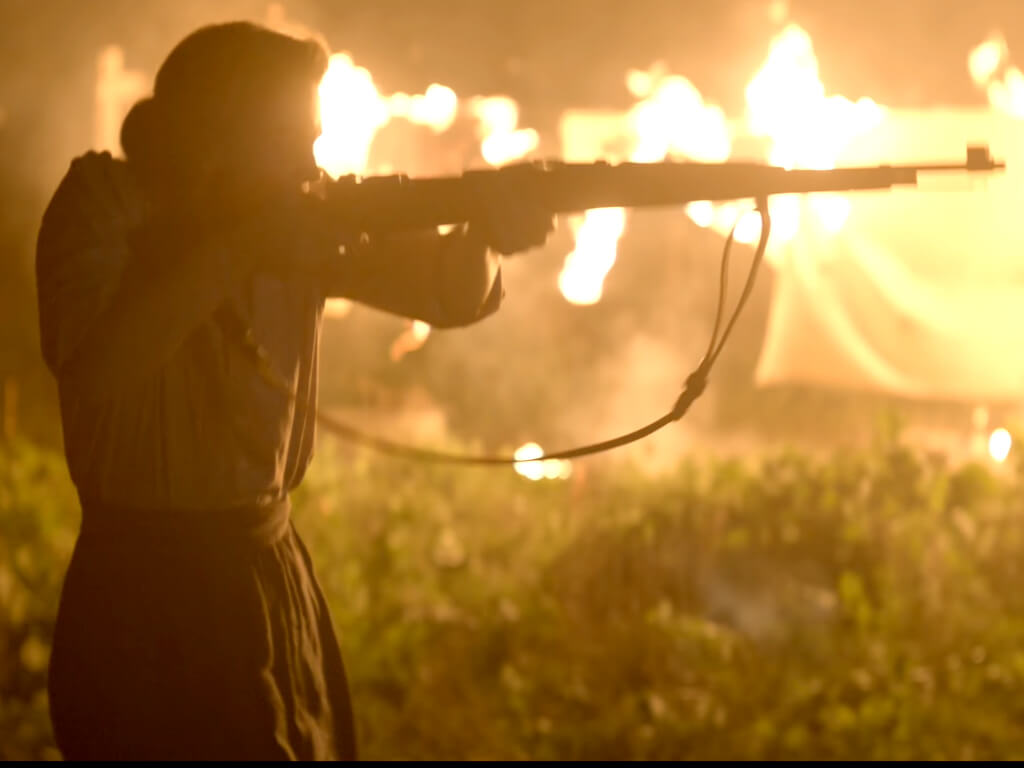 Microsoft released a rather impressive live-action trailer today for the upcoming launch of Halo Infinite’s single-player Campaign content next month.

Named, Forever We Fight, this new trailer runs just over two minutes long and focuses on emotional human conflicts both in the past and in our future before culminating with an action sequence showcasing Halo’s popular Master Chief character in action.

“Throughout human history, heroes have risen when called upon,” the official video description explains. “The Master Chief carries each act of bravery with him into his most challenging battle yet. We've always believed in heroes, it's time to become one. #Become #HaloInfinite.”

You can watch the Halo Infinite Forever We Fight live-action trailer right here.

Another Halo Infinite trailer, Carry On, was also released today. This one focuses solely on the Master Chief sequence from the longer trailer but also features several new shots of the protagonist fighting the Banished, the primary villains of Halo Infinite.

The Campaign content for Halo Infinite is set to go live in all supported regions on December 8th. While the recently-launched Multiplayer content is free-to-play, the Campaign will require a one-off purchase before it can be played. However, Halo Infinite’s Campaign content will also be free for all Xbox Game Pass subscribers on Xbox consoles and Windows PCs.

In other Halo news, it's been confirmed that Halo Infinite's Battle Pass will be getting an XP revamp while the Forge and Campaign Co-Op modes have been delayed until next year. Also, don't forget to grab your free Halo Infinite in-game content while you can.