New Games with Gold for April include Project CARS 2 and Fable Anniversary - OnMSFT.com Skip to content
We're hedging our bets! You can now follow OnMSFT.com on Mastadon or Tumblr! 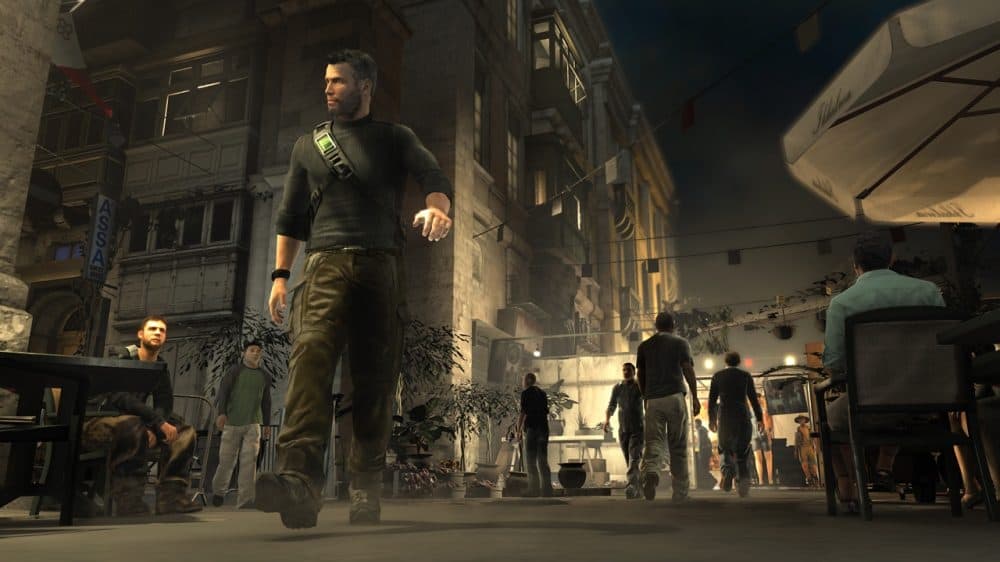 Starting April 1st, 2020, Xbox Live Gold subscribers can get four games for free on Xbox One with Games with Gold. Every month, Xbox Live Gold subscribers get free Xbox games to play on Xbox One. As noted in a post on Xbox Wire, Project CARS 2 will be available to feed your need for realistic racing action on Xbox One for the whole month of April. From April 16, 2020 until May 15, 2020, you can download and play the turn-based RPG, Knights of Pen and Paper Bundle on Xbox One.

Thanks to Backward Compatibility, there are two Xbox 360 games available to play on the Xbox One. Fable Anniversary will allow you to play the HD remaster of the the original Xbox game. There is also Toybox Turbos offering tabletop miniature vehicle racing excitement with over 35 vehicles and 18 tracks. 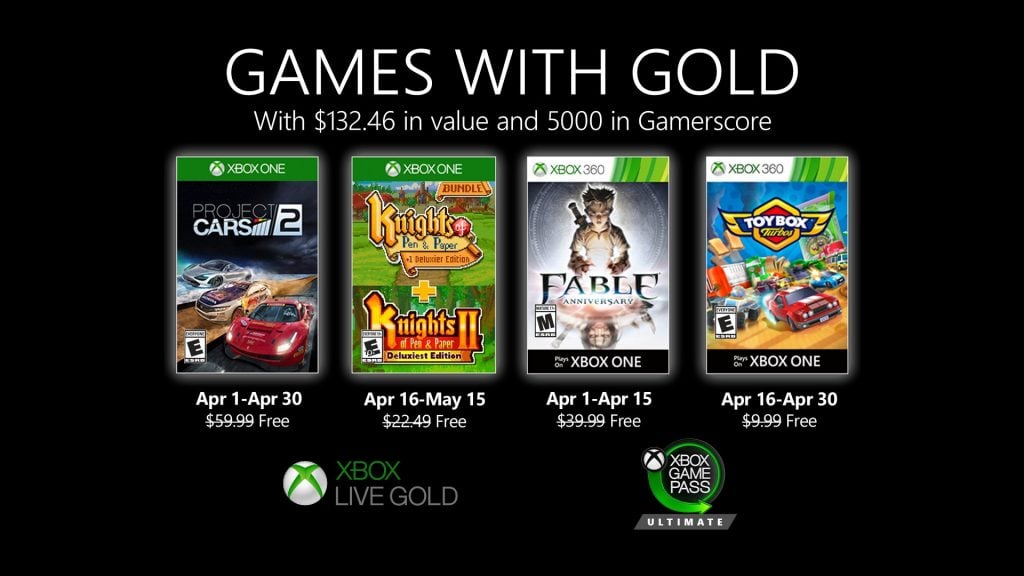 Starting tomorrow, you can download all four games using Xbox.com, via your Xbox One console, or using the Microsoft Store links below. Just a reminder that today is the last day to download two games from the March 2020 Games with Gold on Xbox One. 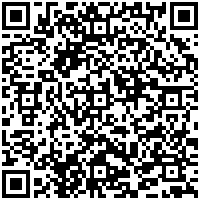 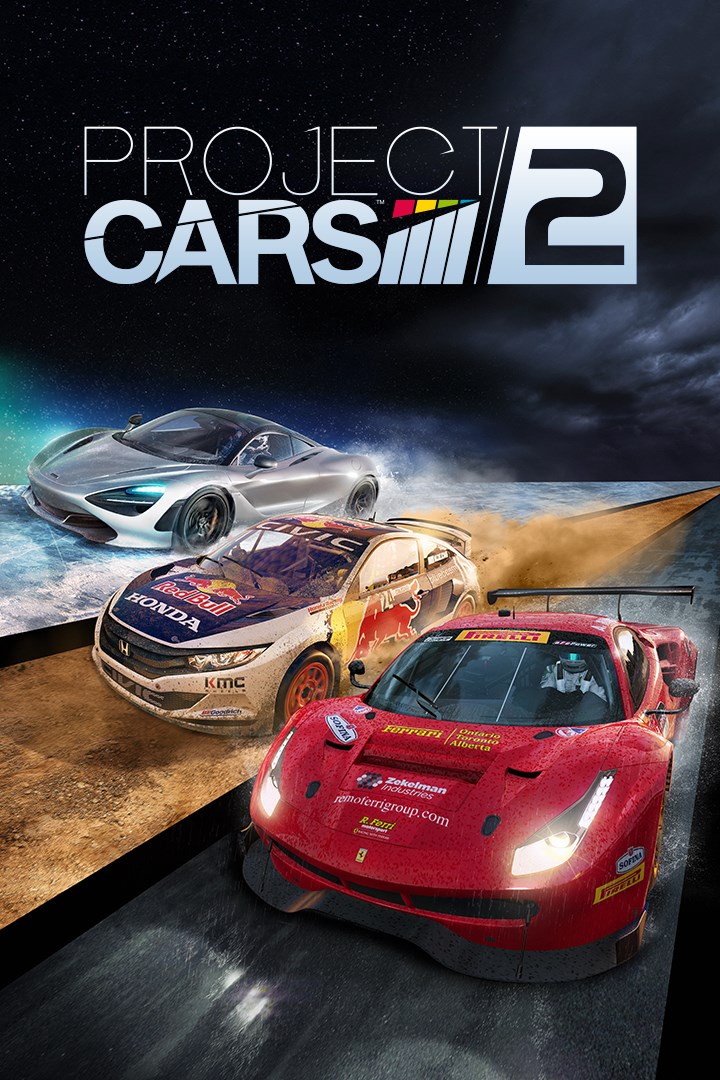 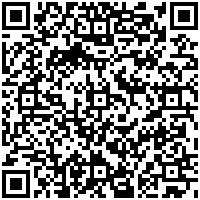 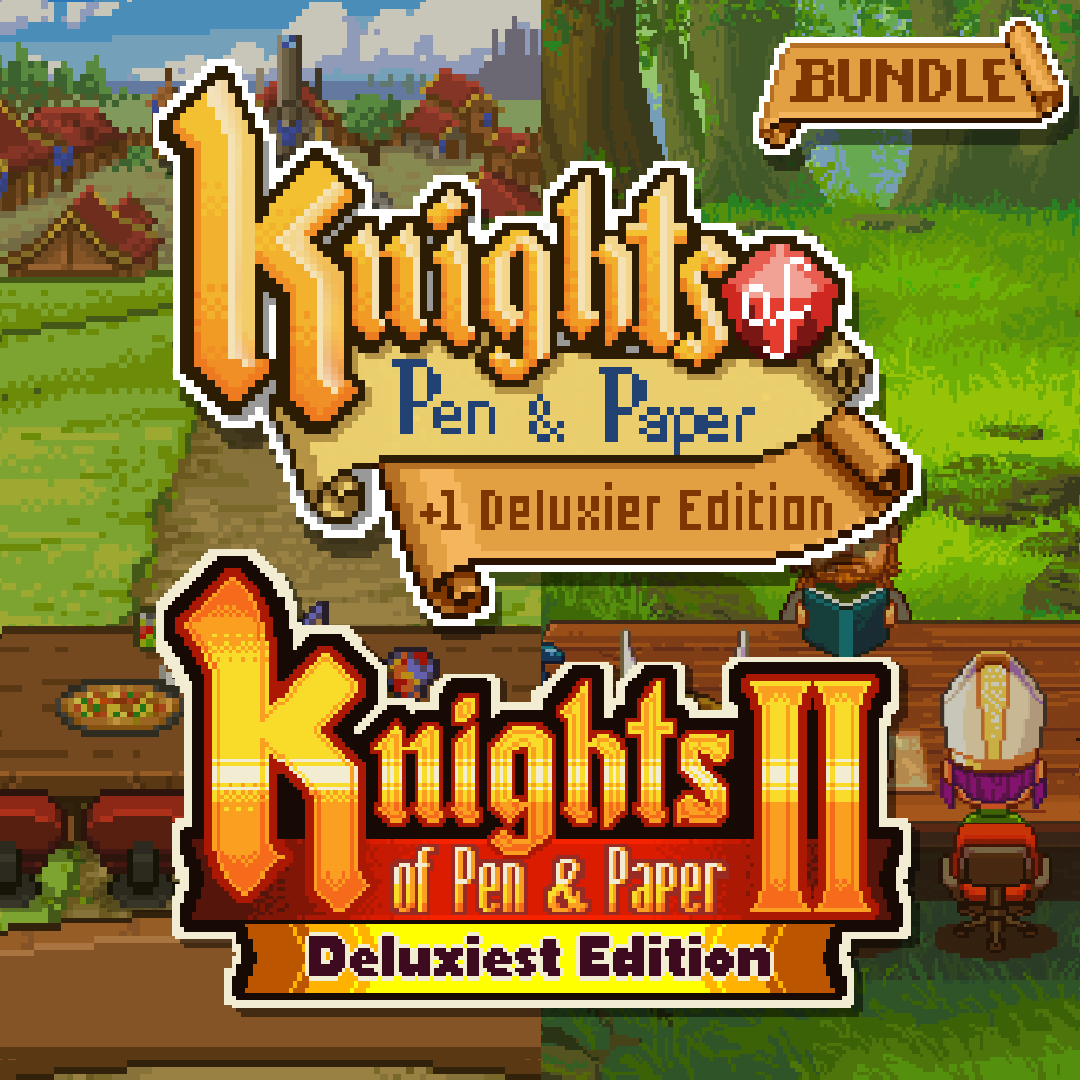 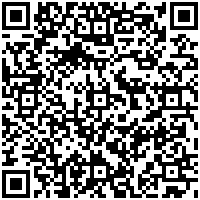 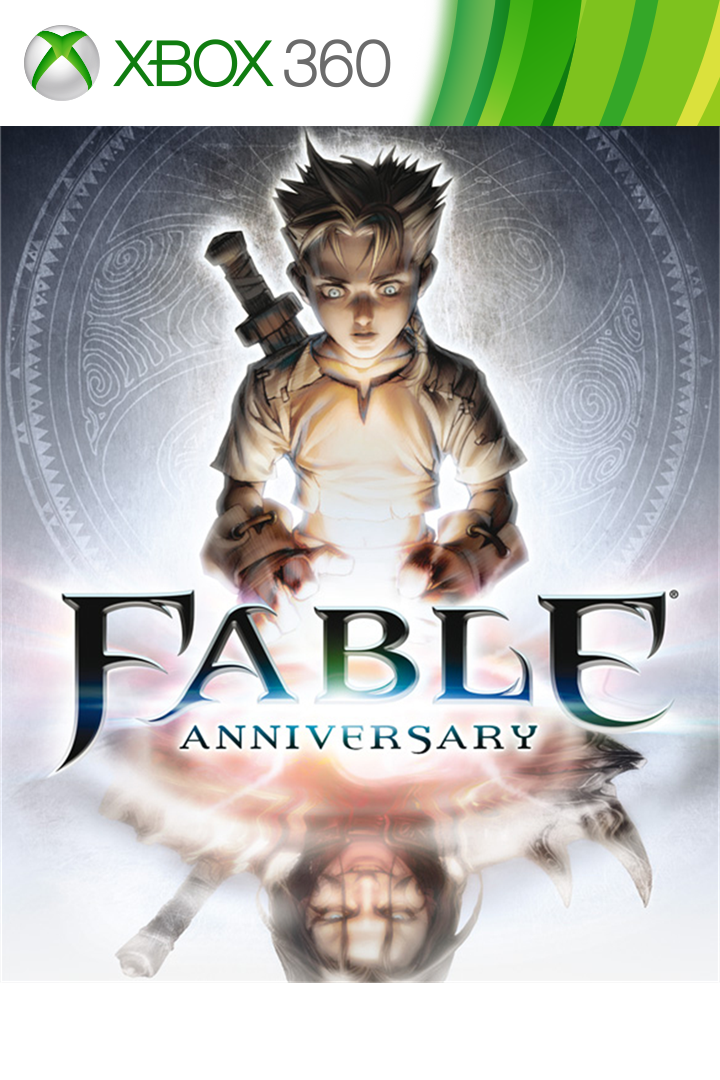 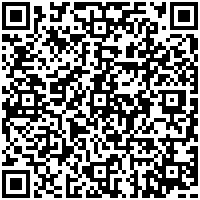 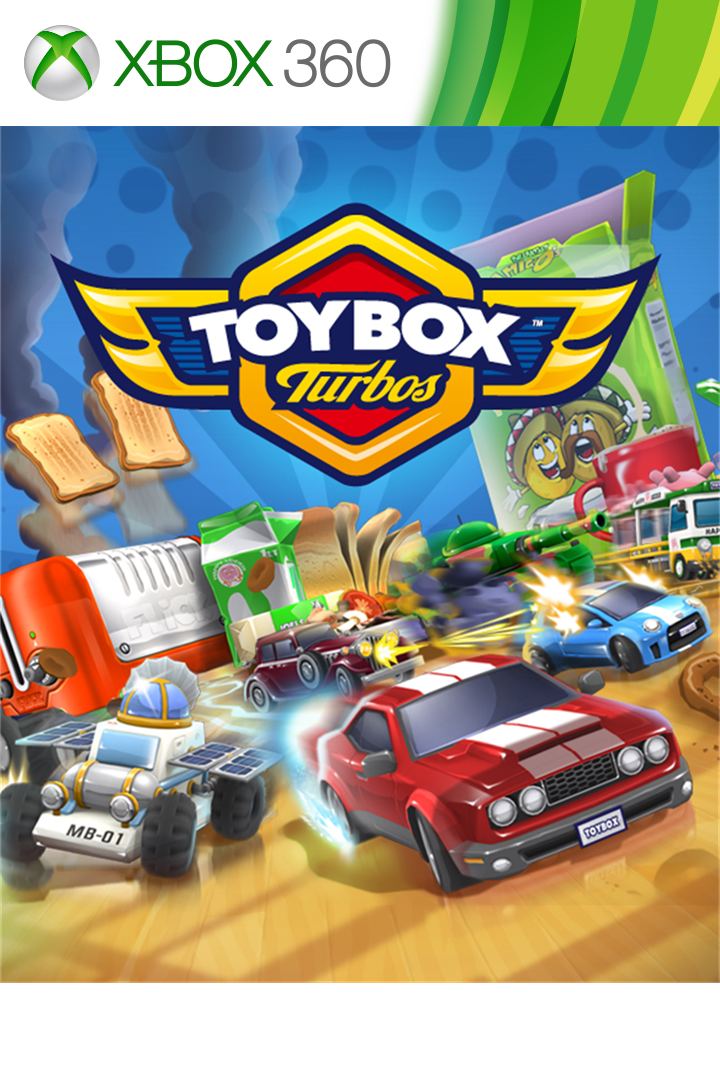 Which Xbox Games with Gold game are you looking forward to playing in April 2020? Let us know in the comments.