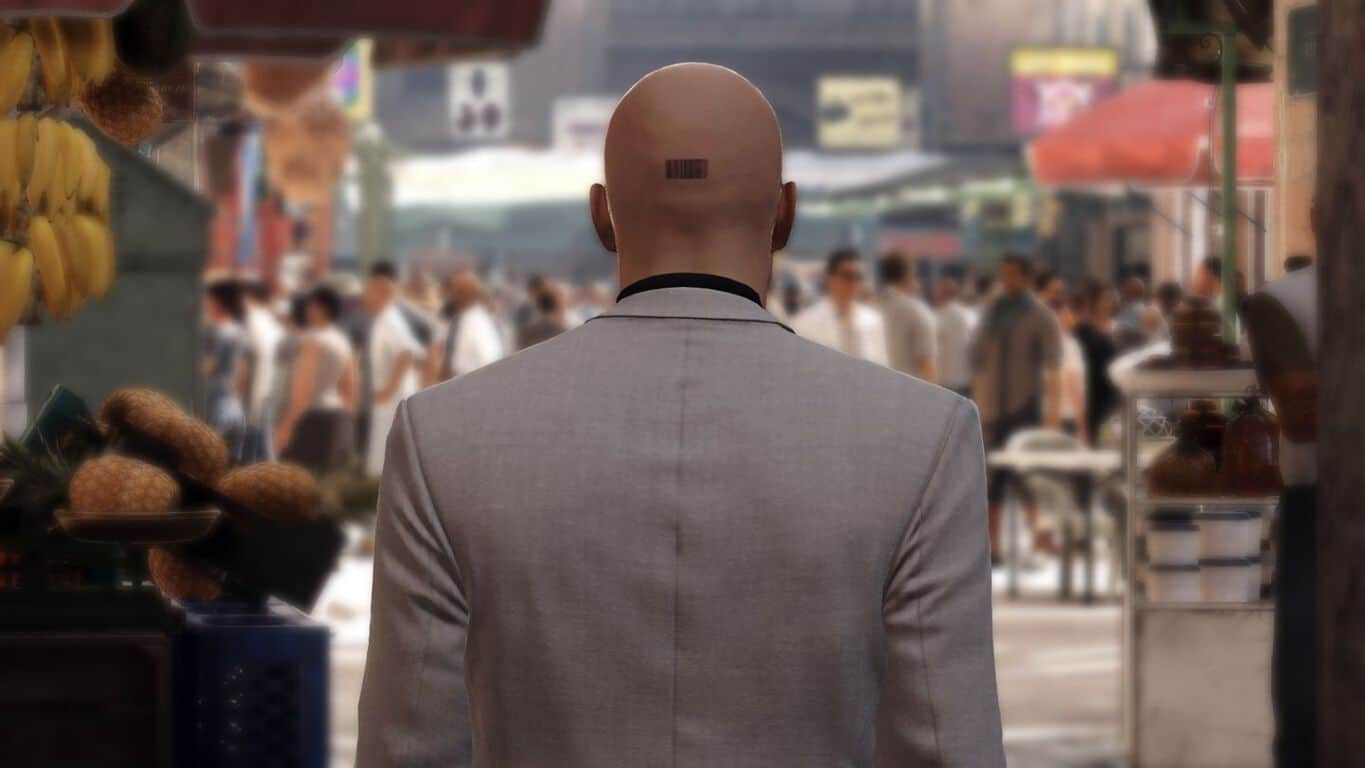 Microsoft is giving us a new list of heavily discounted games to enjoy as we all collectively run and hide from the Summer heat. The new Deals With Gold discounts are live on the Xbox family of consoles, and they're bringing with them some titles worth looking at.

Several titles are arriving on the scene as part of this month's Deals With Gold offerings. Xbox One users can look forward to heavy discounts on R.B.I Baseball (30% off), HITMAN: Game of the Year Edition (50% off), Hunter's Legacy (50% off), and more.

Here are this week’s Deals With Gold and Spotlight Sale offers https://t.co/Q0pNGS6QVw pic.twitter.com/bZYtFwEHm5

Beyond the Deals With Gold offerings this month, a few other discounts are being offered up to users regardless of their Xbox Live Gold status. Notable discounts this time around include games coming off of the "Anime Sale," including Dragon Ball Xenoverse 2 (70% off) and Dynasty Warriors 8 Empires (50% off). Also included is the Spotlight sale, which includes games like Screencheat (67% off) and Western Press (75% off). As a reminder, you also have a week left to check out the Xbox Ultimate Game Sale, which lets you save up to 75% off 700+ Xbox games.