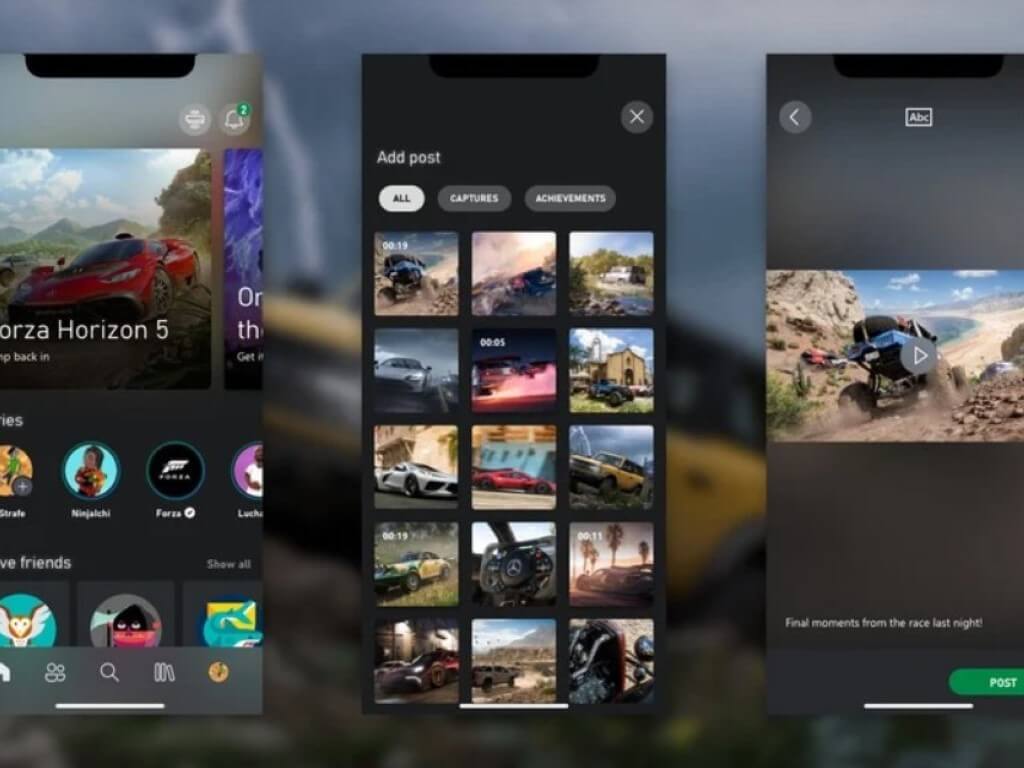 The Xbox app on mobile will be getting some feature enhancements for the GameDVR system. Specifically, users will be able to edit, trim, and share edited clips. Note that this update is currently for the Xbox Beta app; it can be expected to see a full public release sometime in the near future. The beta is available to users with Android and Apple devices.

The Xbox mobile app is getting the ability to edit, trim, and quickly share Xbox clips. Another sign that Xbox DVR is improving 👍 pic.twitter.com/2qndYbx12Y

Xbox GameDVR is Microsoft's application for recording game footage on the Xbox app and Xbox consoles. Once the new editing features a ironed-out on mobile, it would be reasonable to assume they will then come to Xbox consoles and the Windows version of the Xbox app.

Here's the feature Microsoft is currently testing in Bing