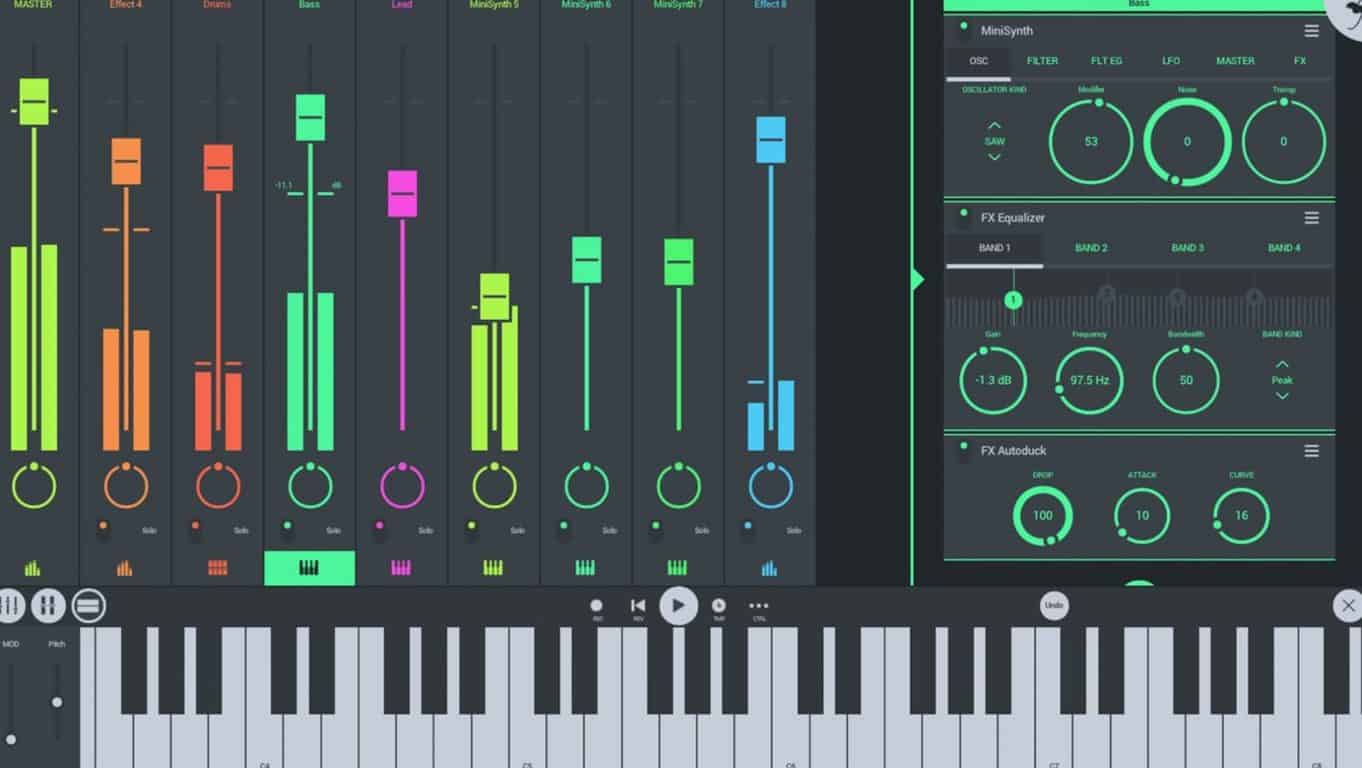 Windows 10 Mobile has been a mixed bag of development when it comes to app support. While Windows 10 Mobile inherited the downward trend of failing app support, the newest iteration of Microsoft's mobile operating system is leveraging the foundation of its more developer inviting bigger brother Windows 10, to varying degrees of success to entice mobile app support.

Some bigger name app developers have taken the bait and created Universal Windows Platform apps that span both PCs and Mobile devices and adding to the list of interested developers is FL Studio.

Formerly Fruity Loops, FL Studio has offered a modern PC version of its app in the Windows Store beginning with Windows 8 development. Admittedly, the new FL Studio app for Windows PCs has seen few updates and feature additions since its arrival in the Windows Store, but the developers newest project may circumvent the stagnation.

Thanks to a tip from WinBeta reader Amir, we now know FL Studio is offering a new app titled FL Studio Mobile in the Windows Store that is promising a better full-featured experience for Windows users.

For those of us still wielding Windows 10 Mobile powered phones, the addition of FL Studio Mobile could be a godsend, especially for the quick track edit, impromptu podcast, or cleaning up the occasionally recorded class lecture.

A note to those interested, the app is listed at a surprising $14.99 for download with a tag about in-app purchases. While $14.99 for a quality app should not be surprising, the fact that the older Windows 8 PC version of the app remains free for download makes the listed price of FL Studio Mobile a bit of a head scratcher.

It also appears there is a redeem code option for those who can find a code.

Let us know what you think of the new FL Studio Mobile in the comments below.

PC market sales will recover slightly by 2020, according to IDC