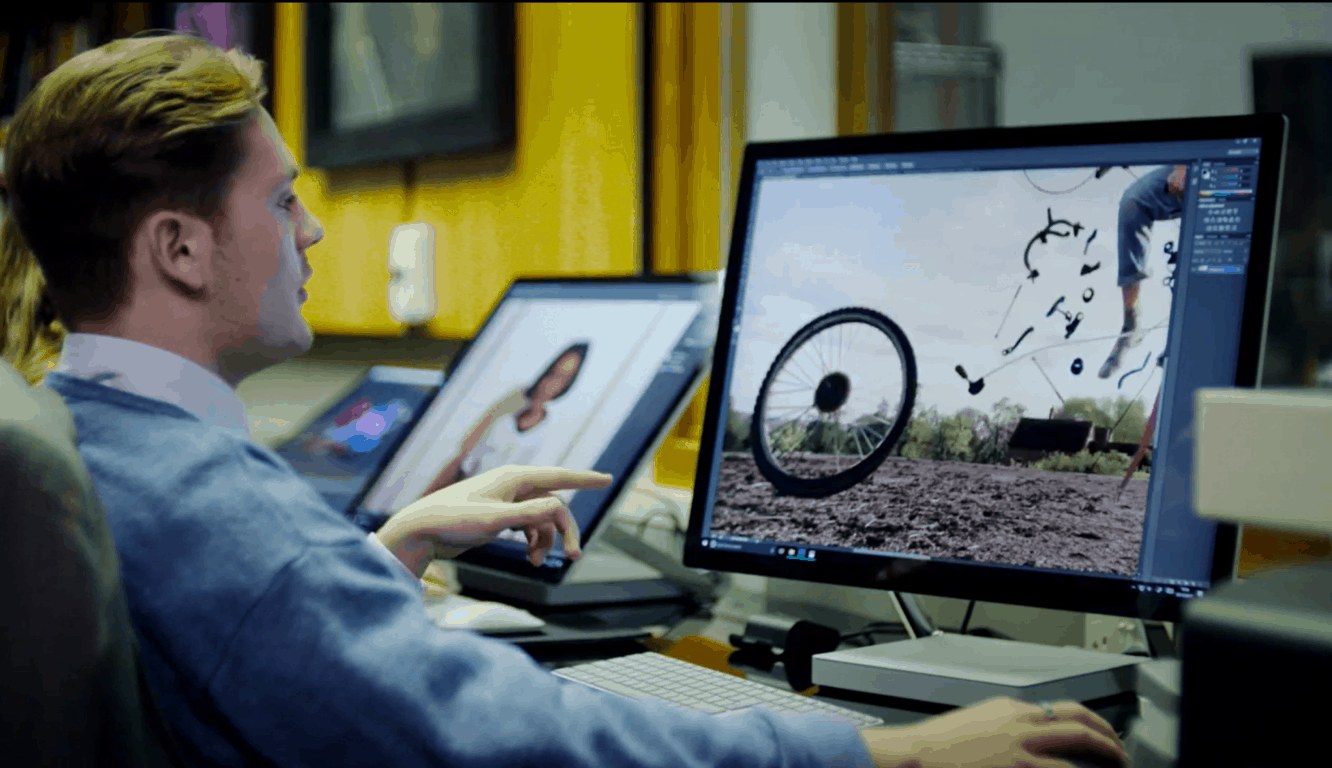 Microsoft has released new firmware updates for its Surface Studio and Surface Studio 2 all-in-one PCs. The updates include new NVIDIA drivers that should improve Surface Pen latency and general reliability.

Surface firmware updates usually roll out gradually, so don’t worry if you don’t see the new bits immediately in Windows Update. The Surface Studio 2 will celebrate its first anniversary on October 2, which will be the day of Microsoft’s upcoming Surface event in New York City. It remains to be seen if we’ll see the company unveil a Surface Studio 3 on this occasion, but the all-in-one PC could certainly use a minor spec bump.

Stay healthy at work: Hands on with MyAnalytics in Office 365