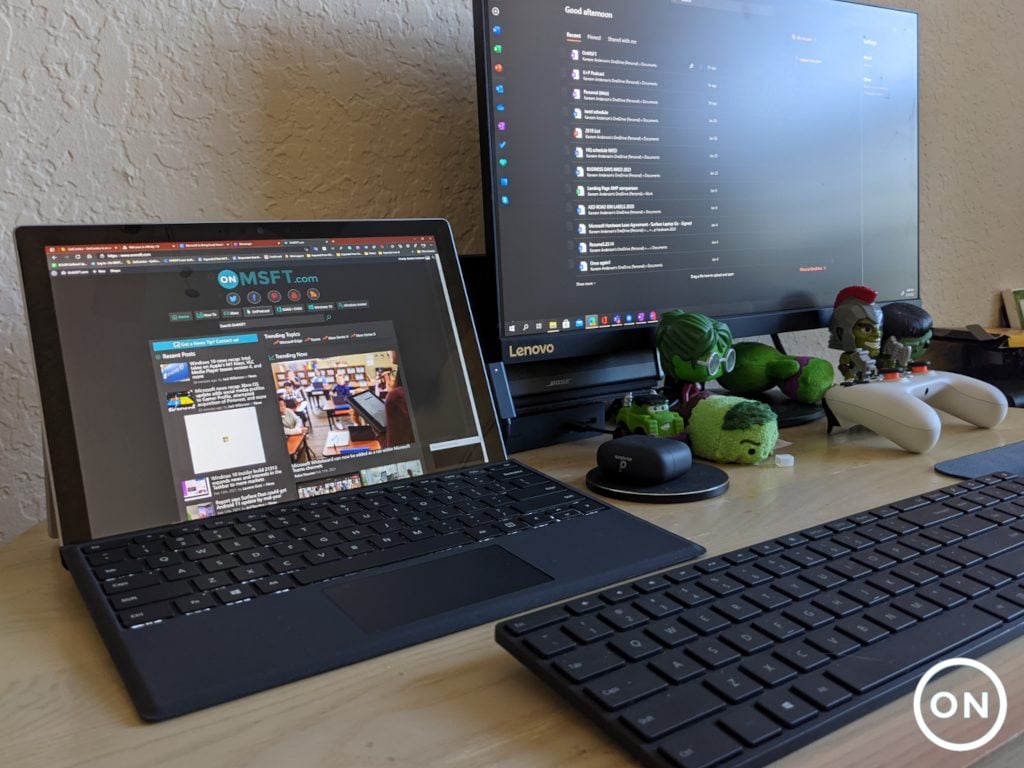 Microsoft has released a slew of new firmware updates for its Surface Pro 7 and 7+ devices. The June 2021 firmware updates are dated back to June 23, though this release probably flew under the radar amidst the official Windows 11 announcement last week.

For the Surface Pro 7+, the list of changes is quite lengthy, and the updates aim to improve a wide range of aspects of the experience. Specifically, this batch includes Wi-Fi/Bluetooth connection reliability for the 2-in-1 laptops and brings several security fixes. You can see the full changelog below:

As for the Surface Pro 7 models, the changelog is mostly the same, but the updates will come with different version numbers. These bits include the same general stability improvements and address some issues in the Wi-Fi and Bluetooth modules. In addition, they also bring enhancements to the pen and touch stability and you can check out the changelog for the same below:

As usual, it's possible that the June 2021 firmware updates won't roll out to all Surface devices simultaneously, but you should get them sooner rather than later. The company has recently released new firmware updates for several other devices, including the Surface Laptop models, and you can find more information in our separate posts.

Does the overhaul of Visual Studio 2022 translate to actual results?