New features for Teams, advances in security, and more: Here's what's new for Microsoft 365 in February - OnMSFT.com Skip to content
We're hedging our bets! You can now follow OnMSFT.com on Mastadon or Tumblr!

Microsoft has released their blog post outlining many of the improvements that business users saw in Microsoft 365 this month. As explained by Kirk Koenigsbauer, Corporate VP of Microsoft 365, the focus on these updates are to enhance security and increase productivity and workflow.

Microsoft is now rolling out a feature to allows users to scan data from a printed document onto Excel in the form of a fully editable spreadsheet. Initially available on Android and will come soon to iOS devices, the feature was first announced at Build 2018 in September.

Microsoft has already made improvements to the Microsoft Teams app, particularly for Healthcare workers. These features include priority notifications to help clinicians focus urgent care patients, and support for integrating FHIR-enabled electronic health records data, both of which are currently in private preview.

If you're enjoying the ease of passwordless login of your Microsoft account thanks to the company's Authenticator app, it has also received improvements this month. The Microsoft Authenticator app now offers security notifications, allowing users to quickly react to account activity of something suspicions occurs. 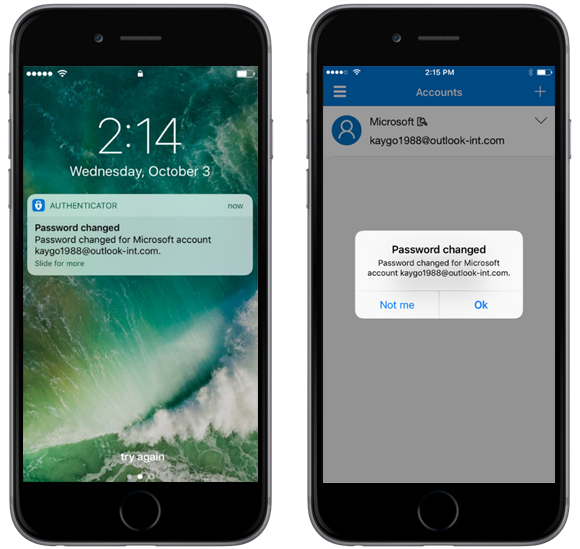 Speaking of security, the company has also introduced Microsoft Threat Experts, a tool that works with the Windows Defender Advanced Threat Protection program to further increase security with the help of quick access to tech experts. For Azure users, there's also Azure Sentinel, a preview tool to help admins "keep their organizations safe by harnessing the power, simplicity and extensibility of Azure to analyze data from Microsoft 365 and security solutions from other vendors," in the words of Ann Johnson, CVP for the Cybersecurity Solutions at Microsoft.

Microsoft has also recently released the Office PWA app for Windows 10 users running the latest version. The new app brings the familiar apps with new icons to the top of the app screen, and recently opened documents towards the bottom. Organizations will also be able to integrate third party apps to the app and customize their own branding, if they prefer. 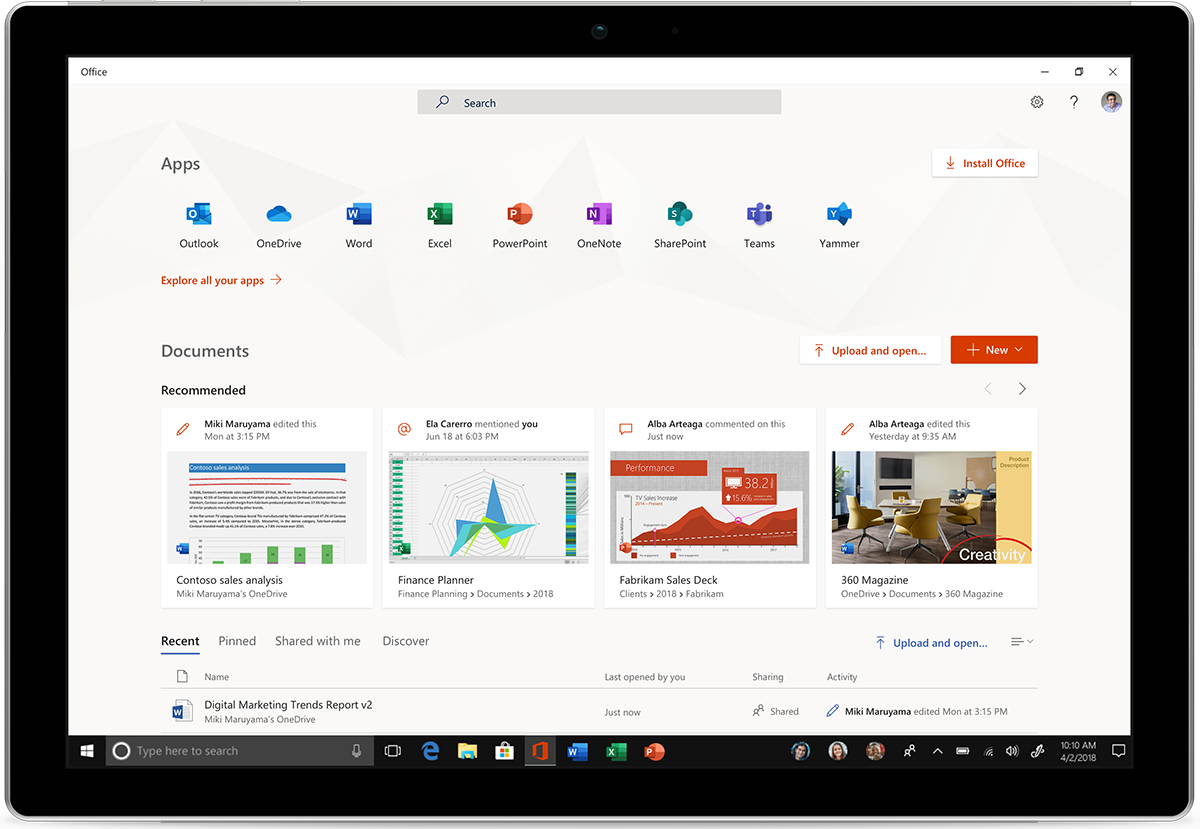 It's certainly nice to see the changes Microsoft is making to these services. Many jobs can feel rather frustrating or tedious, however that's what tech companies such as Microsoft are for—to enable us to work more efficiently with the evolving technology that empowers our productivity.

Microsoft and Volkswagen's Automotive Cloud to expand to USA, China, and Europe