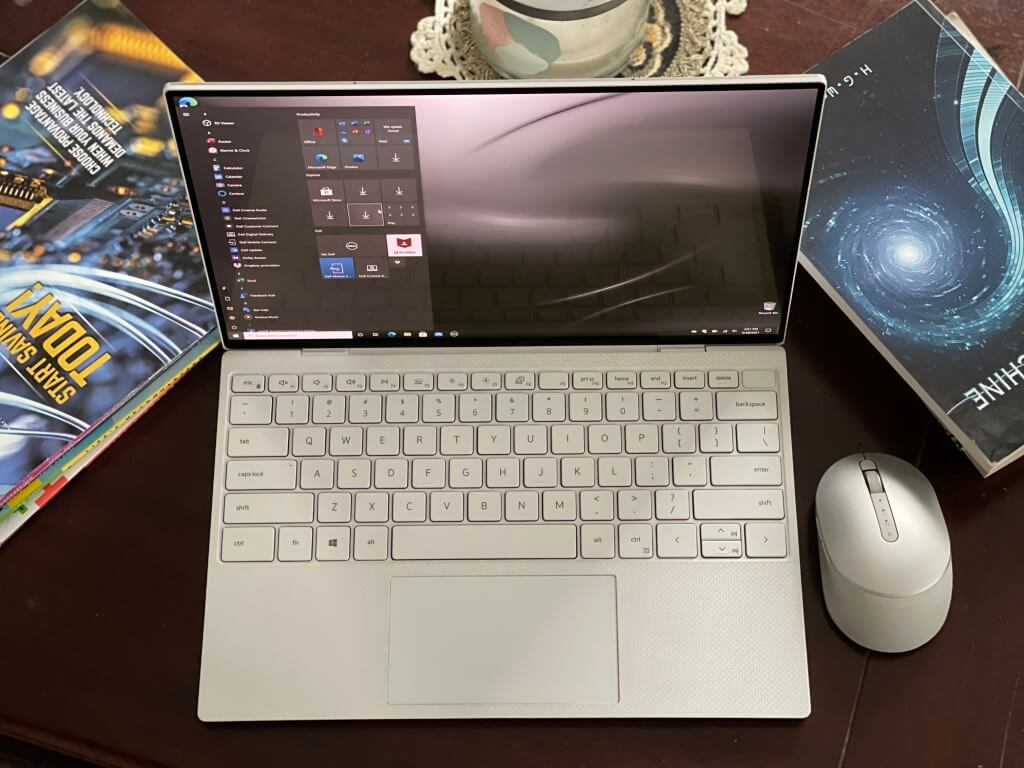 Microsoft just announced the release of a new Windows Featured Experience pack for Windows Insiders in the Beta and Release Preview Channels. The pack comes in at version 120.2212.3920.0 and fixes an issue with the touch keyboard in Windows 10 where it might not display when invoked.

If you didn't know, the Windows Feature Experience Pack is used by Microsoft to deliver new feature improvements in Windows without releasing a major Windows 10 featured update. As of right now, it is just being used with scoped features and improvements. Eventually, it will be expanded in the future to be a part of the current way that Windows updates work.