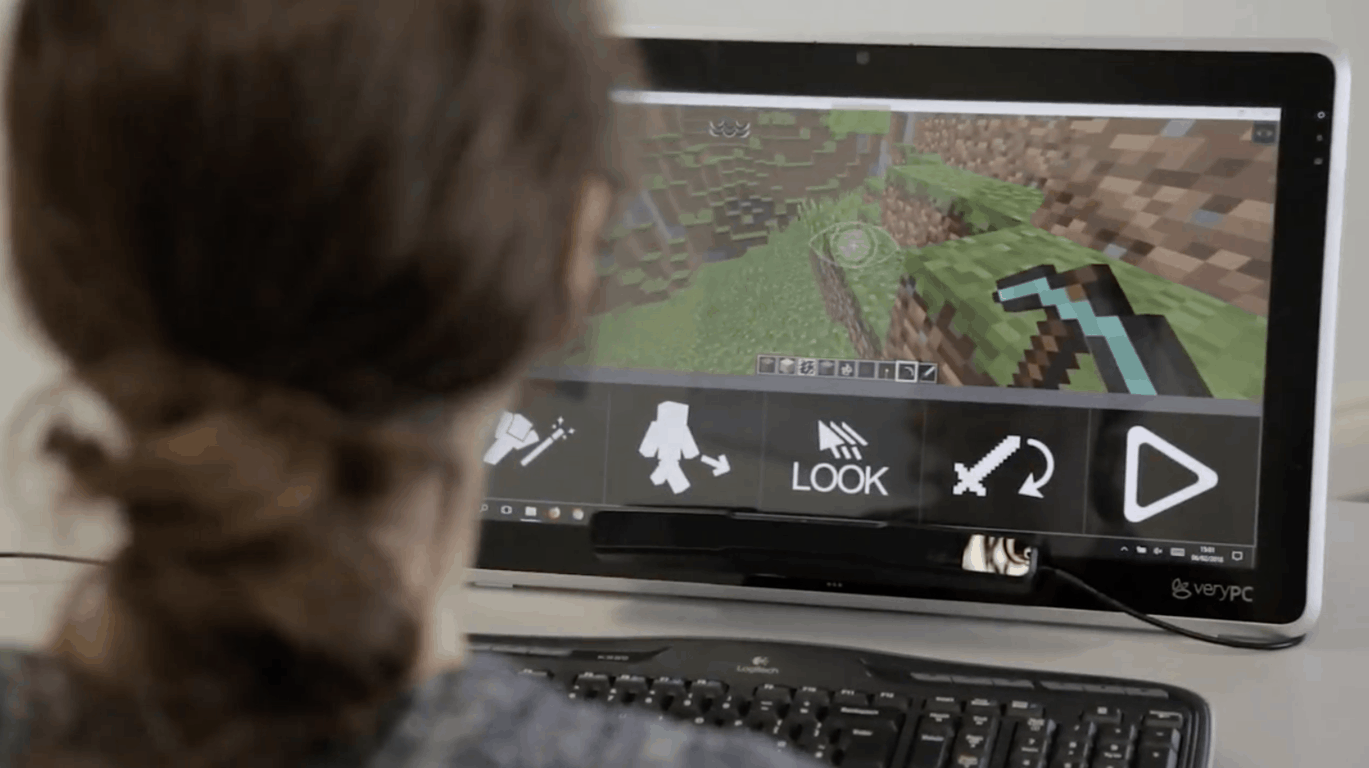 Minecraft is a fun game for everyone of all ages and backgrounds, but one UK based charity is taking the game to a new level for the physically impaired. SpecialEffect, known for customized gaming setups for those with physical disabilities, recently released EyeMine, letting anyone with a Windows computer play Minecraft with eye-tracking hardware.

The free software functions just as the name suggests, via an eye tracker (like MyGaze) that can control the mouse. This means that gamers with physical disabilities can use just their eyes to select items from their inventory, move their Minecraft character around, fly, or even attack enemies. See it in action below.

During development of EyeMine, the developer worked with those who have physical disabilities to perfect the technology. There have already been many creations made via EyeMine, such as a replica of the Large Hadron Collider at CERN in Switzerland. You can download and learn more about EyeMine by checking here.

PlayerUnknown's Battlegrounds (PUBG) is now free to play on Xbox One