New experiences reportedly in planning for the Microsoft Store - OnMSFT.com Skip to content
We're hedging our bets! You can now follow OnMSFT.com on Mastadon or Tumblr! 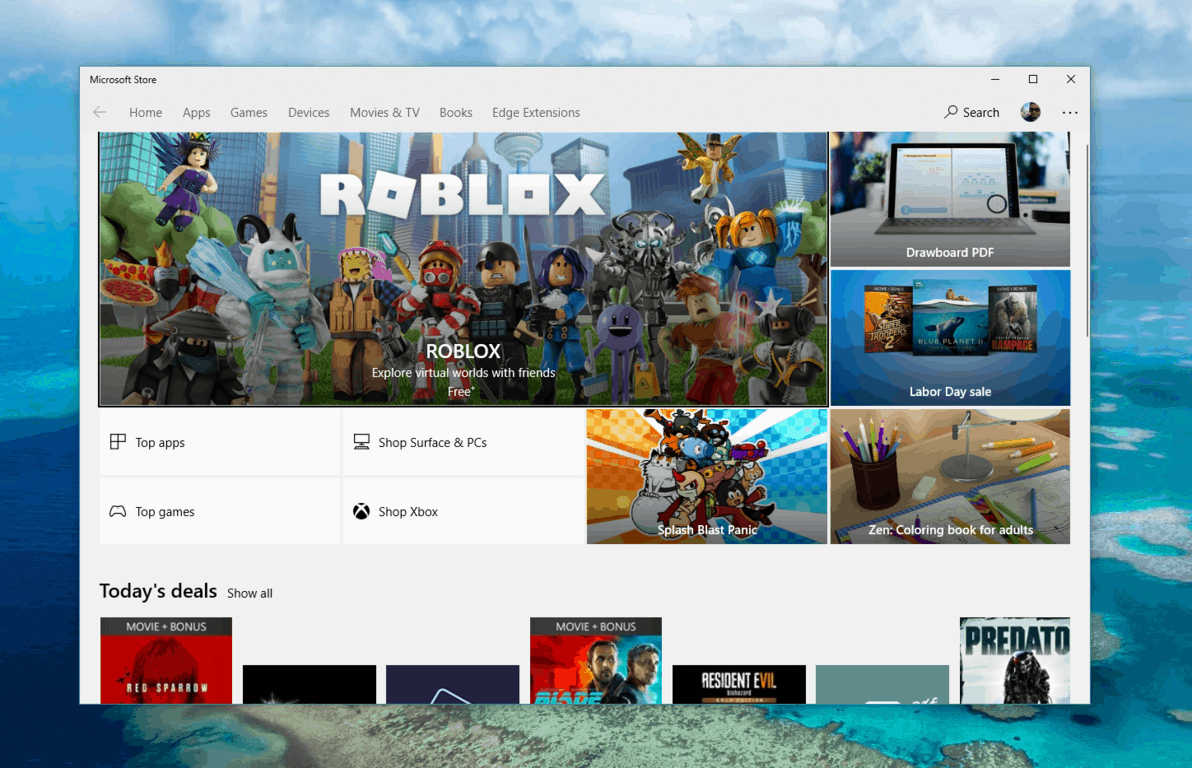 According to a report from Windows Central, several new experiences are reportedly in planning for the Microsoft Store. Microsoft is already testing out the working code for new versions, and you can expect for it to roll out to the public over the next few weeks.

At the forefront of the new experiences is the navigation bar on the top Microsoft Store app in Windows 10. You can expect for the new version to ditch the static horizontal categorical bar along the top for a new contextual menu which changes based on what is being selected. "For example, if I select the games category in the navigation menu, I will be taken to the games page, and the navigation menu will change to include different sub-categories that fall under gaming. This includes specific categories for gaming PCs, PC accessories, monitors, Mixed Reality, and Xbox," explains Zac Bowden.

In addition, Microsoft is also working to add in a new subscription section to the store, where you can manage Xbox Game Pass, Xbox Live, and Office 365. Smaller changes confirmed include a new drop-down menu which lists your Microsoft account information, an "all departments" page for seeing a wider look at everything available in the Microsoft Store, and the ability to pin "My Library" to the Start menu.

The changes are indeed very subtle, but they add a lot of polish to the Microsoft Store on Windows 10. You likely can expect for these features to be tested with Windows Insiders first, and then head to everyone else, so best to keep tuned for more.

Heading to PAX West in Seattle? Here's what Xbox has planned for you