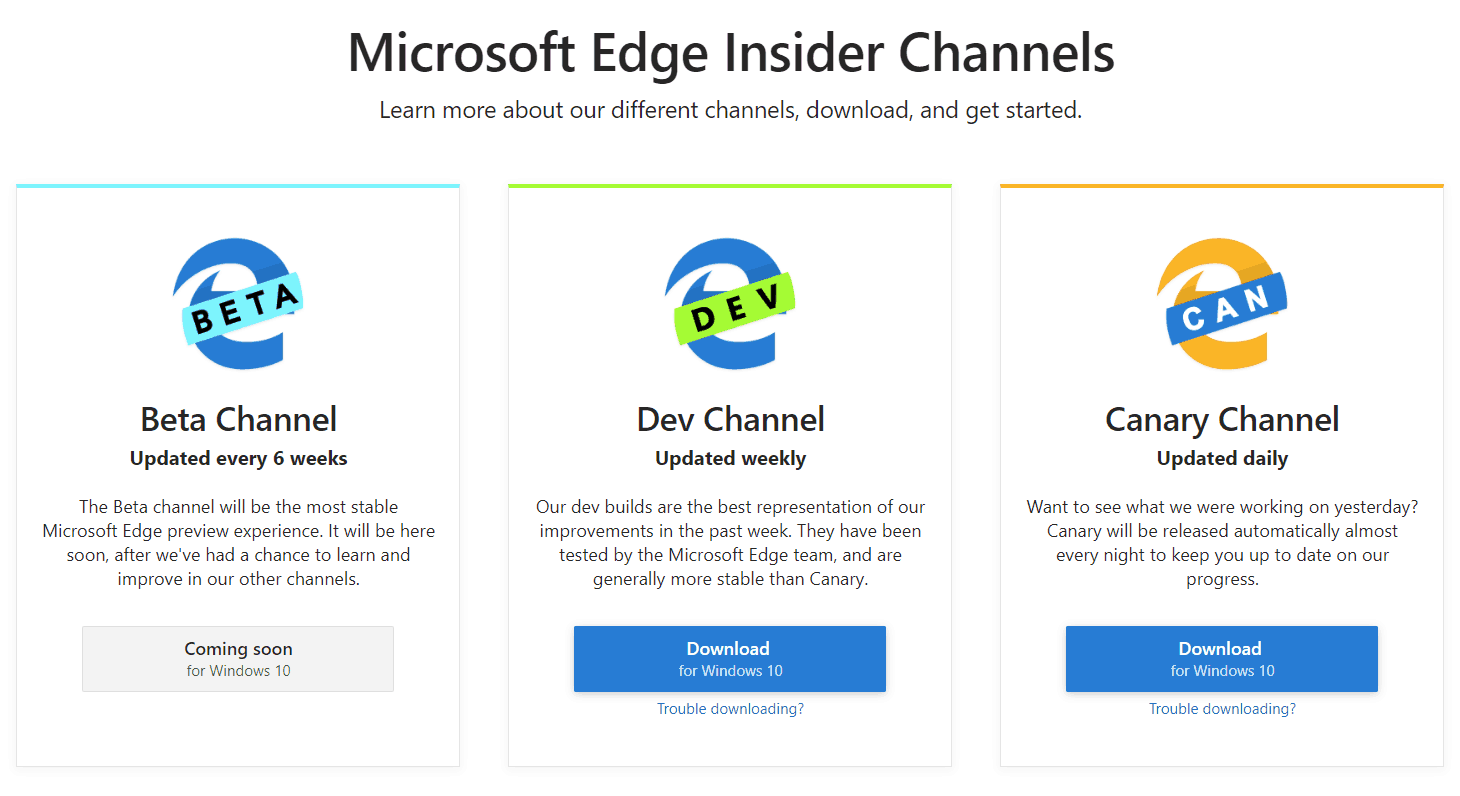 Microsoft Edge Insiders on the Dev Channel can now download the latest weekly update for the new Chromium-based web browser. The build 76.0.182.6 brings several new UI and UX improvements on Windows and Mac, and the Edge team has started mentioning specific macOS fixes in the weekly changelog.

You can learn all detals about what's new in the full release notes below:

Changes in feature behavior or appearance:

Fixes for better reliability and security:

If the new Edge Insider browser remains a work in progress, the Edge team also announced yesterday that the latest preview version of Visual Studio 2019 enabled debugging JavaScript in the new browser for ASP.NET and ASP.NET core projects.

With the release of @VisualStudio 2019 version 16.2 Preview 2, we're excited to announce support for debugging JS in Microsoft Edge. Read more about it here: https://t.co/8SCddQwz2s and head to https://t.co/8DmTpxEA5M to try it out yourselves! pic.twitter.com/u5FRweiiDR

If you haven't tried Microsoft's new Edge Insider browser yet, you can download it from the dedicated website. You can install the Dev and Canary channels side by side, with the latter receiving new updates almost every day.

How to configure Microsoft Edge Insider for increased browsing privacy