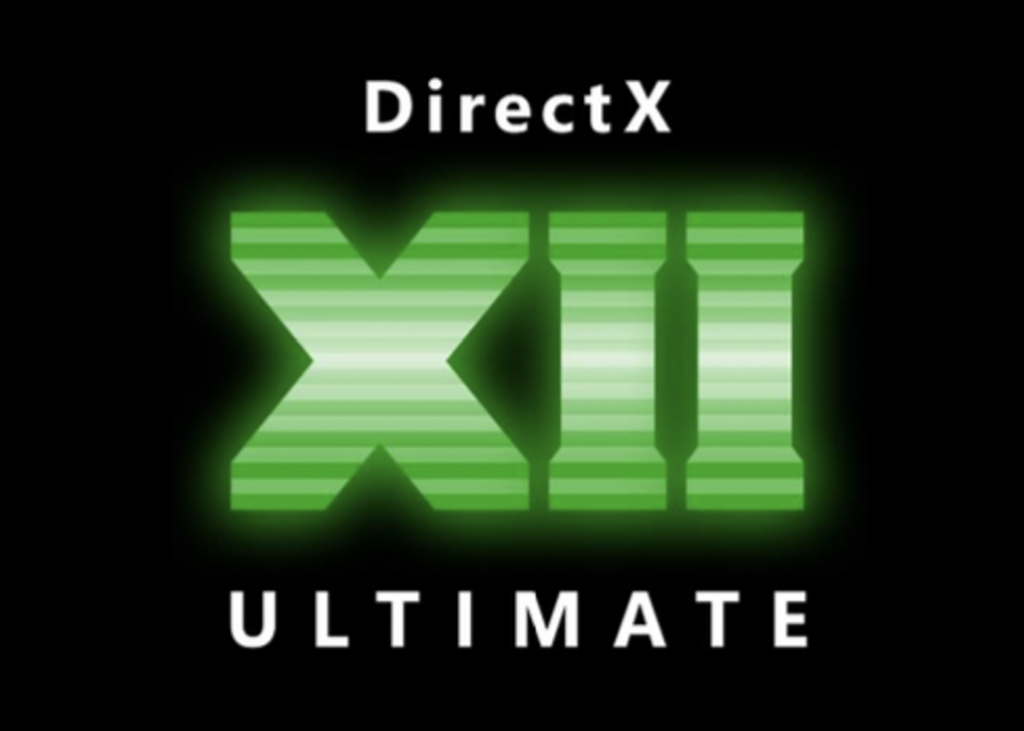 If the ongoing coronavirus outbreak led the Game Developers Conference to be postponed to later this year, this week has been packed with exciting gaming news. Microsoft first revealed the full specs for its Xbox Series X console and Monday, and the company followed up with its Game Stack Live event that concluded yesterday.

The software giant has another online event this morning with the DirectX Innovation Day, where the company just announced DirectX 12 Ultimate. This evolution of DirectX12, which launched with Windows 10 five years ago, will bring next-gen graphics features to Windows 10 PCs as well as Microsoft's upcoming Xbox Series X consoles.

"When Xbox Series X releases, there will already be many millions of DX12 Ultimate PC graphics cards in the world with the same feature set, catalyzing a rapid adoption of new features, and when Xbox Series X brings a wave of new console gamers, PC will likewise benefit from this vast surge of new DX12 Ultimate capable hardware. The result? An adrenaline shot to new feature adoption, groundbreaking graphics in the hands of gamers more quickly than ever before," the company explained today.

Here are the next-gen graphics features that DX12 Ultimate will provide to game developers in an all-in-one bundle:

Microsoft also announced today that its PIX graphics optimization tool open-source HLSL compiler will "provide game developers with the ability to squeeze every last drop of performance out of an entire ecosystem of DX12 Ultimate hardware.” Overall, DX12 Ultimate represents a new milestone for DirectX12, but Microsoft made it clear that games leveraging DX12 Ultimate features will continue to work on existing hardware that only supports regular DirectX12.

"DX12 Ultimate is the result of continual investment in the DirectX 12 platform made over the last five years to ensure that Xbox and Windows 10 remain at the very pinnacle of graphics technology,” Microsoft said today. These are definitely exciting times for video games fans, and you can learn more about DirectX12 Ultimate by following the DirectX Innovation Day on Mixer.