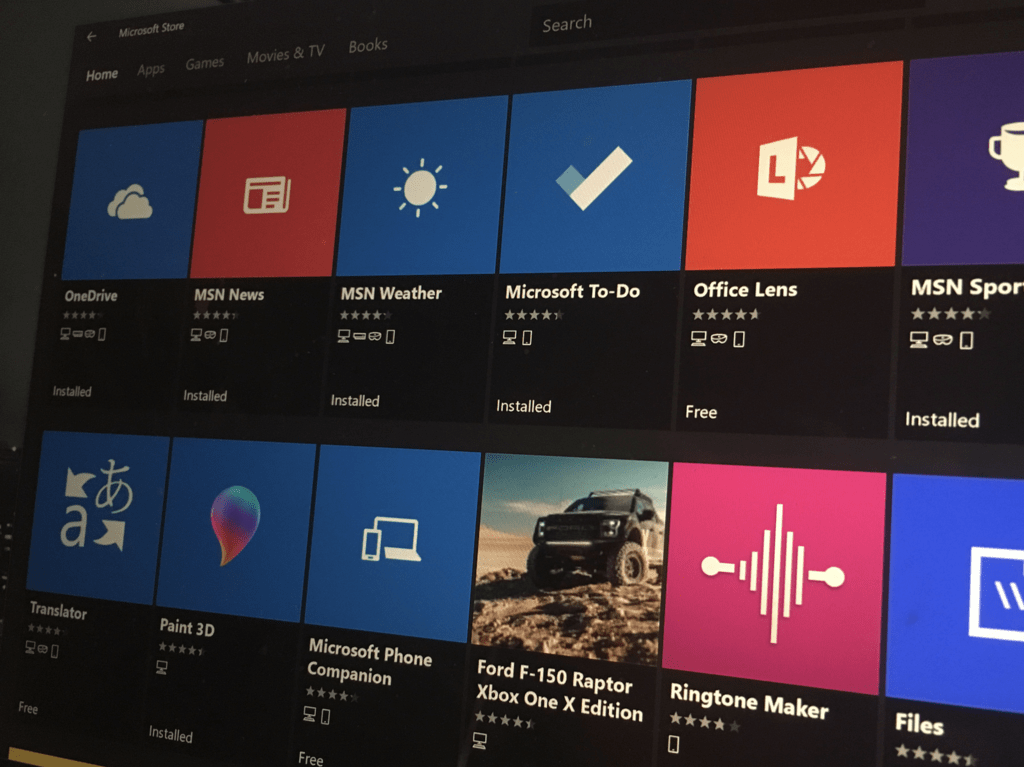 Microsoft yesterday announced the addition of a private audience capability in the Dev Center. Developers can now test apps or games via the Microsoft Store privately, and then continue work on the app before officially pushing it out to the general public.

The new option is available now for all developers and works via a user groups feature managed directly from the Dev Center. Developers simply need to add a Microsoft account email to give that person private access to the app. They also won't need to re-publish the app or game every time someone is added or removed from the group, and other users can easily be added and removed. The under-development app or game will also remain hidden from everyone else, and only those who are authenticated via email will be able to install or review it via the Microsoft Store. 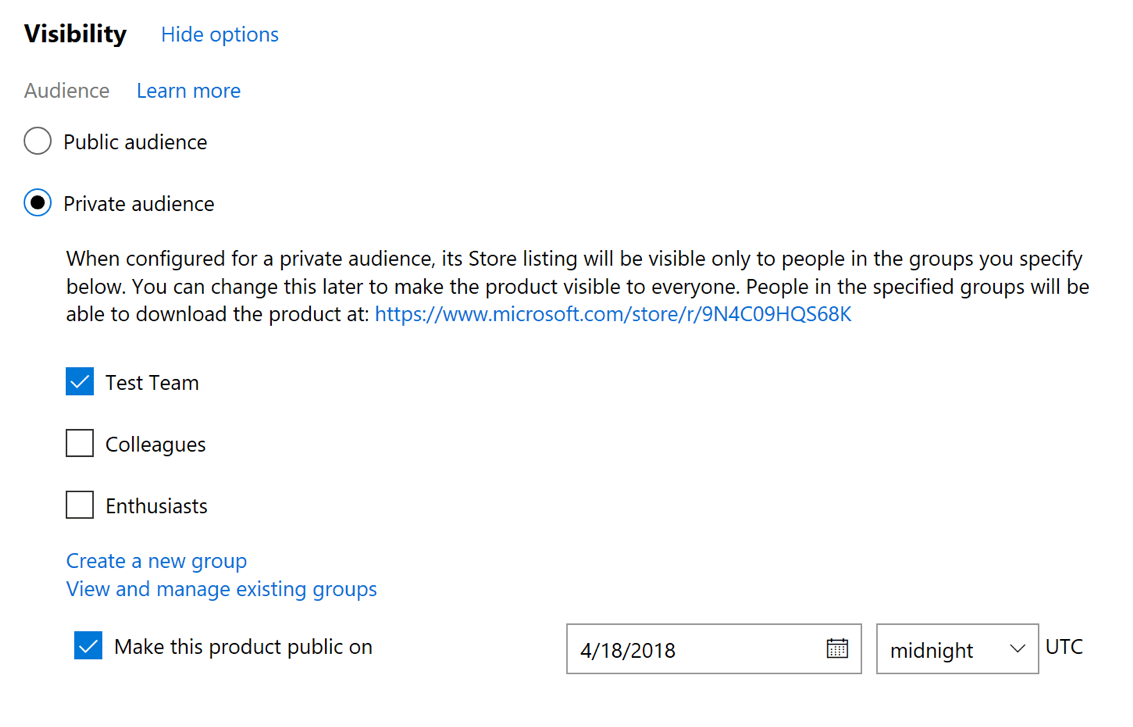 Developers can find the new option under the "visibility" section of the "pricing and availability" page of the submission. It's also possible to set a specific time or date so the app or game can automatically transition from a private to a public audience.

More information on the capability is available here on the Microsoft Dev Center. Microsoft is also collecting feedback on the feature, so be sure to visit the dedicated UserVoice to let the company know your thoughts on the experience.