In a bit of unexpected Xbox news, a new design aesthetic for Xbox video game cases has begun to pop up online on several storefronts for upcoming titles.

One of the first people to spot the change was Twitter user, XenokoYT, who tweeted the new design of the Microsoft Flight Simulator cover. As can be seen in the comparison below, the new design (left) removes the green Xbox bar along the top to allow for more space for the artwork. It also swaps out the 4K and HDR logos for Smart Delivery which is an interesting choice. Maybe 4K is just assumed to be supported in modern video games at this point? 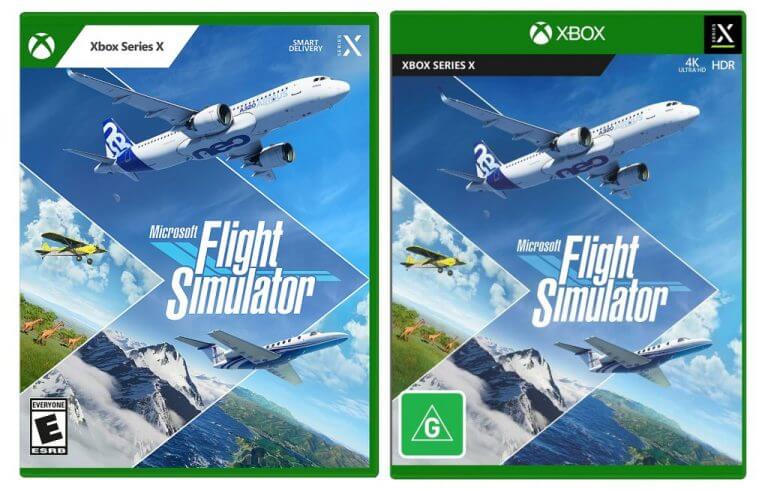 While this new design for Microsoft Flight Simulator is up on some online stores, many others are still carrying the older look. Halo Infinite and Forza Horizon 5 are also sporting the new aesthetic. Curiously, the BestBuy listing for Halo Infinite is using both the old and new designs. 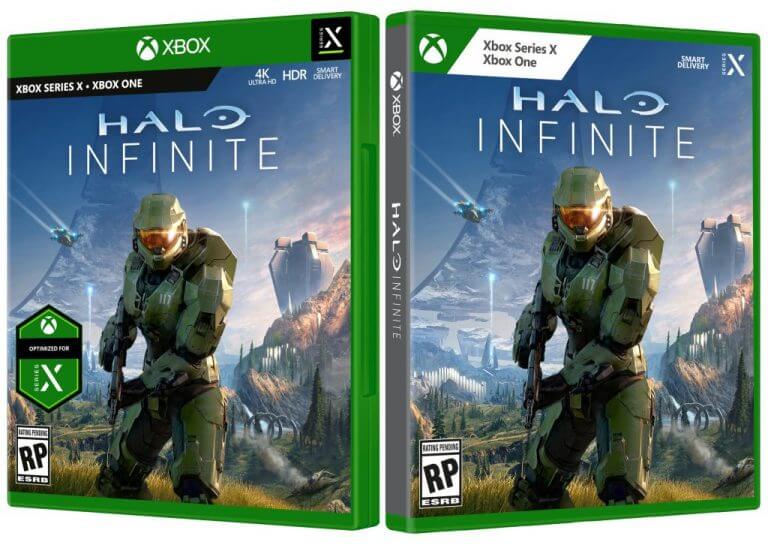