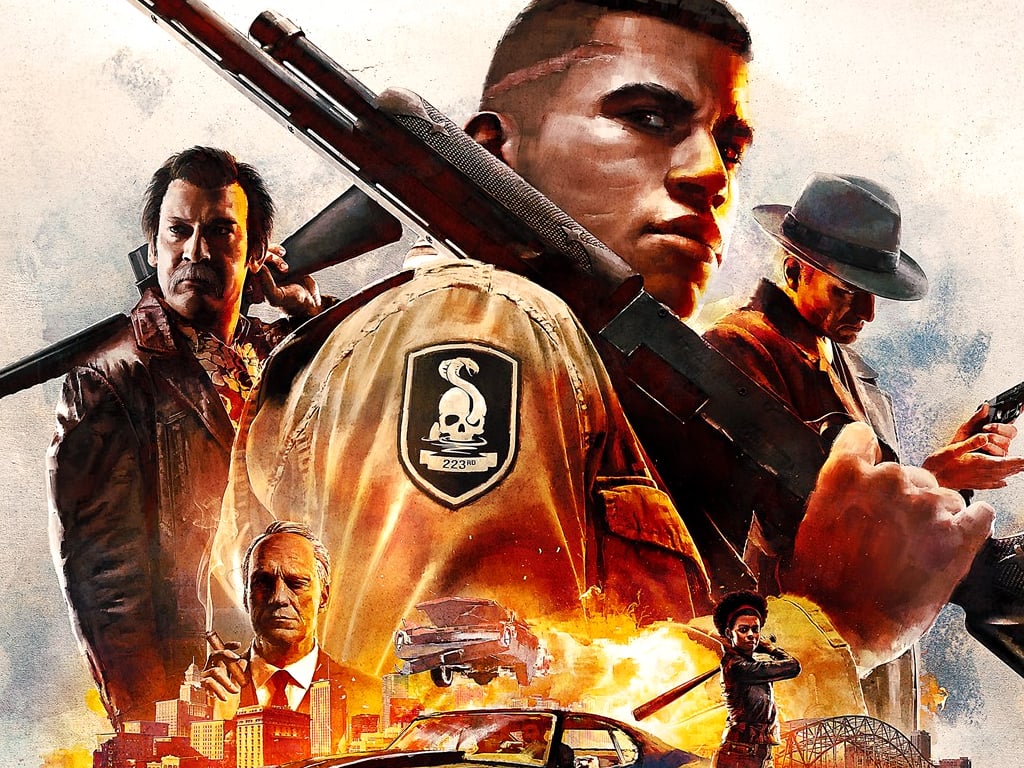 The recently announced Definitive Editions for Mafia II and Mafia III are now both available for download on Microsoft’s Xbox One consoles while the Definitive Edition of the first Mafia video game can now be pre-ordered ahead of its August 28th release date.

A Mafia: Trilogy bundle, containing all three titles, also went live today and can be purchased right now though players will only gain access to the second and third Mafia games and will need to wait until the first one is released until they can to play it.

These three Mafia video games represent three generations of Xbox consoles. The first game came out on the original Xbox console back in 2004, the second on the Xbox 360 in 2010, and the third on the Xbox One in 2016.

The Mafia: Trilogy bundle doesn’t contain any extras but it is a cost-effective choice for those planning on playing all three games as it costs just $59.99 while Mafia: Definitive Edition on its own will set gamers back $39.99 and the second and third games are currently selling at $29.99 each. 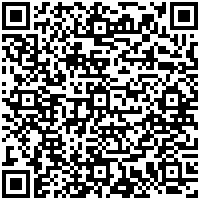 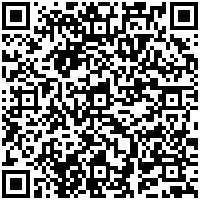 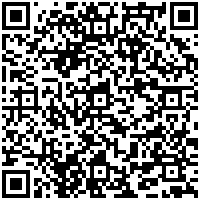 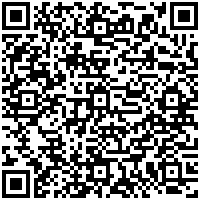